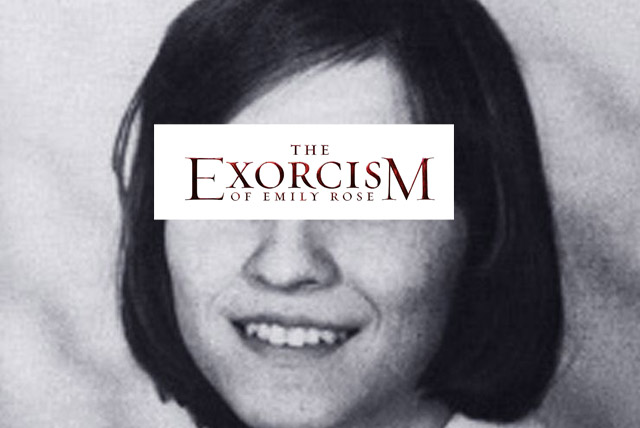 Was the Exorcism of Emily Rose Real?

Sometimes, we comfort ourselves when watching something frightening or disturbing by telling ourselves, “It’s not real. It’s made up.” Unfortunately, this just won’t work when it comes to the true story behind the Scott Derrickson film The Exorcism of Emily Rose. The Exorcism of Emily Rose is based on the very true and very tragic events that happened to Annaliese Michel. Her life story would lead to one of the most unsettling and widely accepted accounts of possession to date. 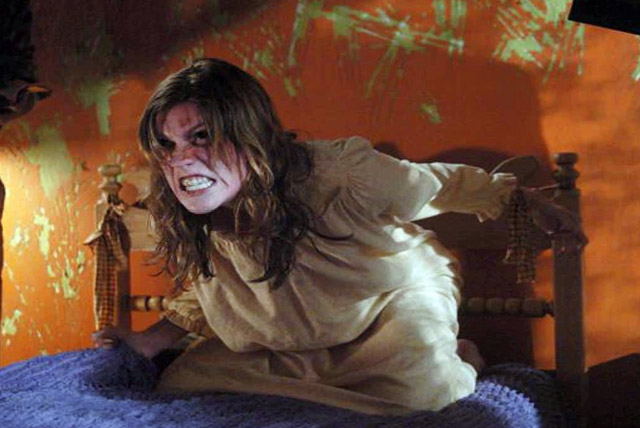 Who Was The Real Emily Rose?

The Exorcism of Emily Rose was based on the true story of Anneliese Michel. Anneliese Michel was born in 1952 in Klingenberg, Bavaria, West Germany to a deeply Catholic family. Anneliese had a normal and happy childhood until 1968 when she experienced her first blackout episode. After being rushed to the hospital, she was diagnosed with epilepsy and admitted to a psychiatric hospital. Shortly after having her third seizure while staying there, she was given an anti-convulsive medication. During this time, she started describing faces of the devil that taunted her throughout the day. As a result, her doctor prescribed her a medication meant for various psychoses including schizophrenia. 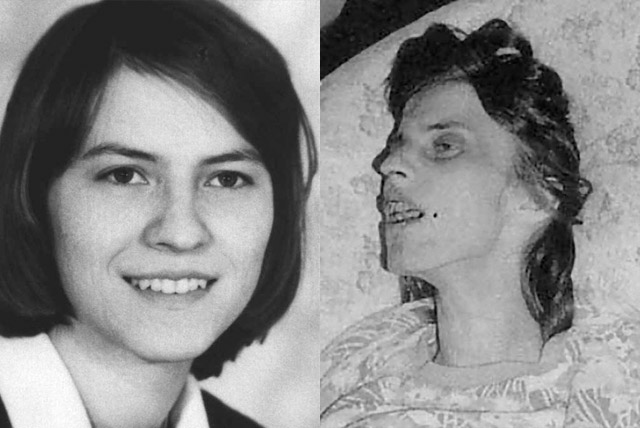 By 1973, she was given an anti-seizure medication in hopes it would ease her attacks, but to no avail. She suffered from manic depression and became frustrated in the failure of the medication she took for so long. Strangely, she also became intolerant of religious objects such as the crucifix and started denouncing religious figures. To her mother’s horror, she found Annaliese staring hatefully at a statue of the Virgin Mary one day. Annaliese said she could not look directly at a picture of Christ because he “sparkled so immensely.” She also started describing voices in her head telling her that she was “damned” and would “rot in hell.” In 1975, Anneliese became very aggressive and started physically deteriorating. She would hurt herself and family members, eat spiders and flies, and drink her own urine off the floor.

The Exorcism of Emily Rose AKA Annaliese Michel

After displaying such horrifying behavior, the Michel family went in search of a priest, convinced their daughter was possessed by a demon. Father Ernst Alt answered the families prayers and said he would try and help Anneliese. The Michel parents, with the support of Father Alt, requested an exorcism. That September of 1975, a priest named Arnold Renz was given permission from the Vatican to start performing exorcisms on Annaliese right away.

The first exorcism took place on September 24, 1975. Over the course of ten months, 67 total exorcisms would be performed. Plus, 43 voice recordings were collected, as well as disturbing videos of the convulsing Annaliese. When questioned by Father Renz, Annaliese identified her demons as Lucifer, Cain, Judas Iscariot, Hitler, and Nero. Towards the end of her life, Annaliese started to physically deteriorate by starving and biting herself. However, she refused medical care or any doctor visits. A day after her last exorcism, Anneliese died of malnutrition and dehydration. She weighed only 68 pounds and was unable to move without assistance due to both of her knees being broken from constant genuflections. 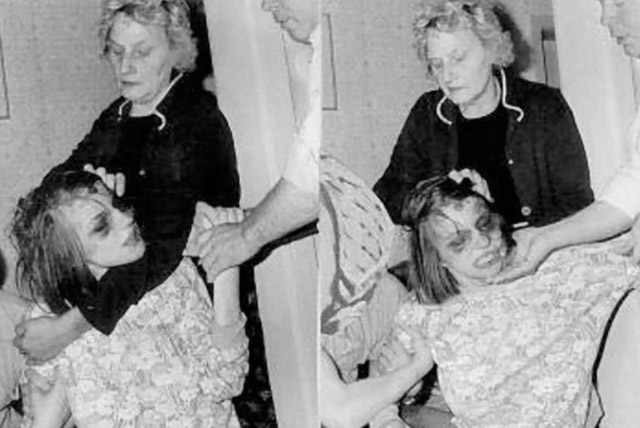 After an investigation of her death, the Michels and priests Renz and Alt were charged with negligent homicide since it was determined that Anneliese’s death could have been easily prevented. The Michel’s defense was that their daughter was possessed and they were doing what they needed to save her. The audio recordings of the exorcisms were played as evidence but were not taken seriously by the court.

They also took the stance that it was in Anneliese’s legal right to refuse medical treatment and that something like force feeding her would have violated that right. However, doctor Richard Roth, who came at the request of Father Alt during one of the many exorcisms, told the court that it was a psychological effect born of both her strict religious upbringing and her epilepsy. According to Father Alt, this does not line up with the events of doctor Roth’s visit where he allegedly said, “there is no injection against the devil, Anneliese.” The Michel’s lawyer also brought up the point that the exorcism was completely legal and that the German constitution protected their right to an unrestricted exercise of their religious beliefs.

The Michels, Father Alt, and Father Renz were all found guilty after the case was ruled a misidentification of mental illness rather than possession. The priests were fined while the Michels were found guilty. The Michels were not punished since the prosecutor believed that they had “suffered enough.” Two years after the case closed, the Catholic church publicly acknowledged that in the case of Anneliese Michel, it was a mental illness that she suffered from rather than demons.

Visit the Real Exorcist House, where it all started.
The infamous Exorcist Stairs from the movie.