Real-Life Shark Poses as Jaws for the Camera

Published by FrightFind On May 7, 2019 Leave a response 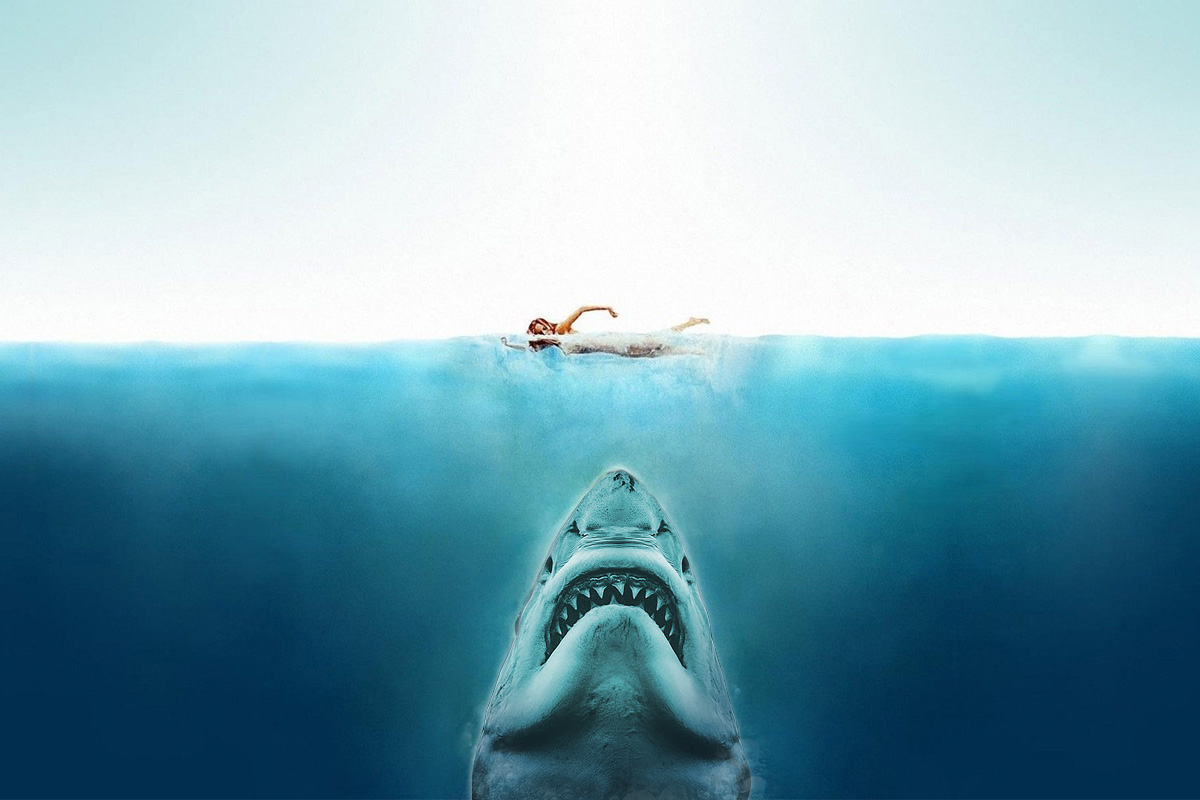 Notice anything different in the image above? British cage diver and Photographer Euan Rannachan (@euanart) captured a perfect recreation of the poster for Steven Spielberg’s 1975 classic Jaws while off the coast of Mexico. Since the original images aired at the Daily Mail, the photo of this 17-foot great white shark has gone viral with its similarity to the original film’s poster by Roger Kastel seen below. 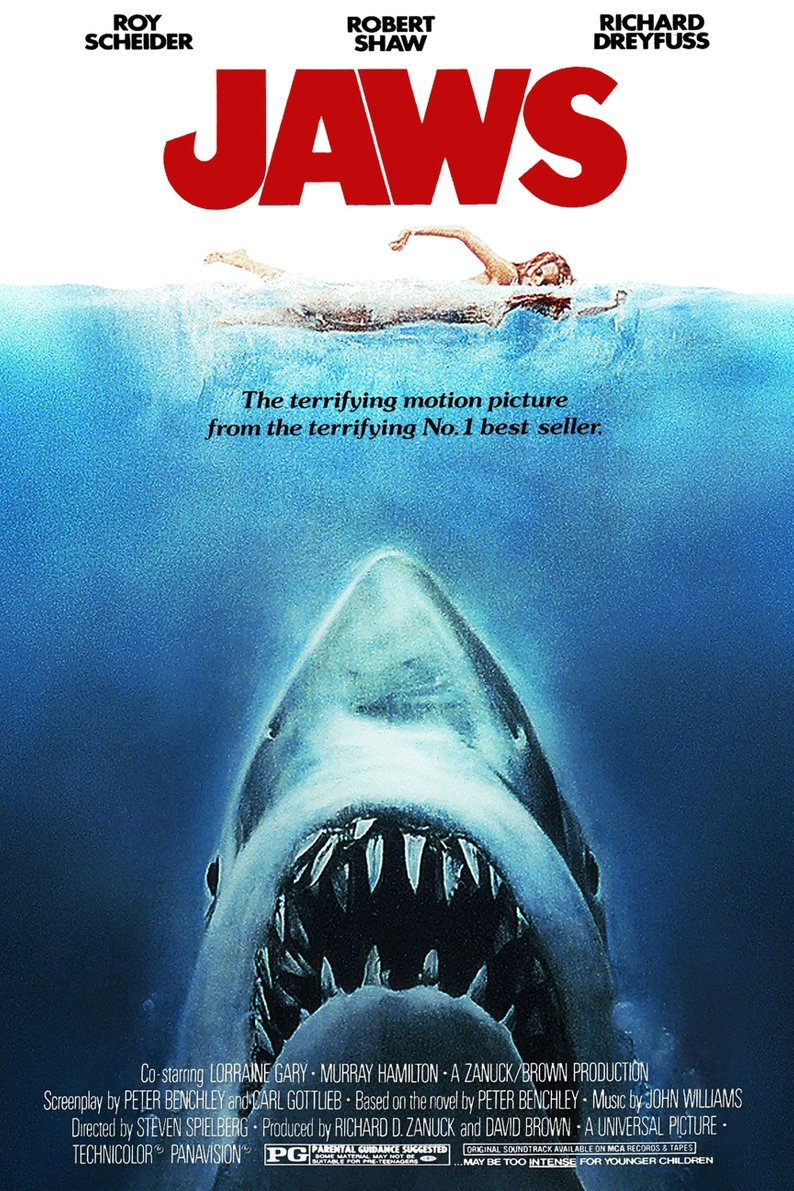 Eaun told the Daily Mail, “‘The shark in my image is a female and her name is Squirrel. We’d been with her for a while.” The original photo by Eaun is below. 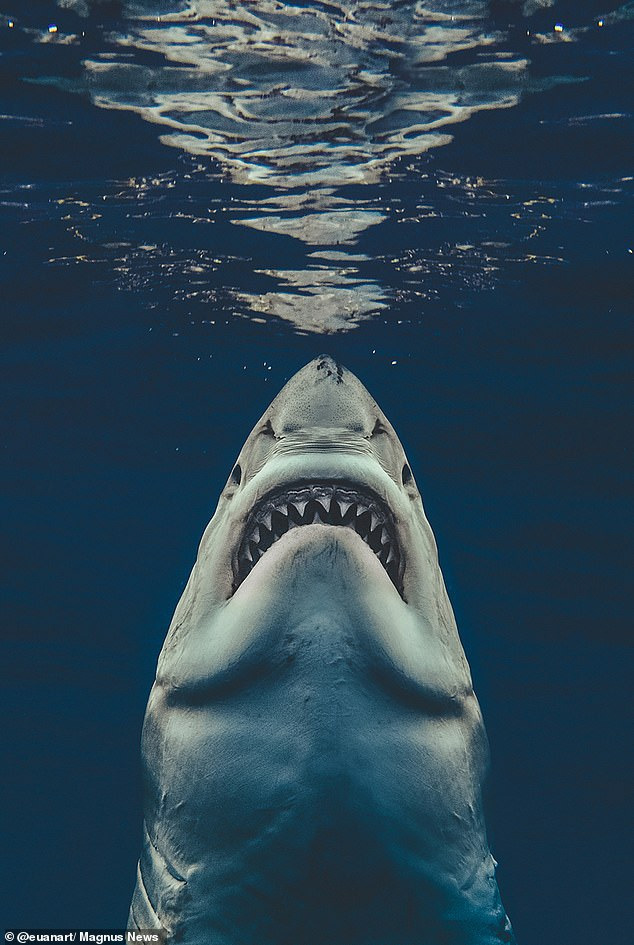 And a side by side for comparison. 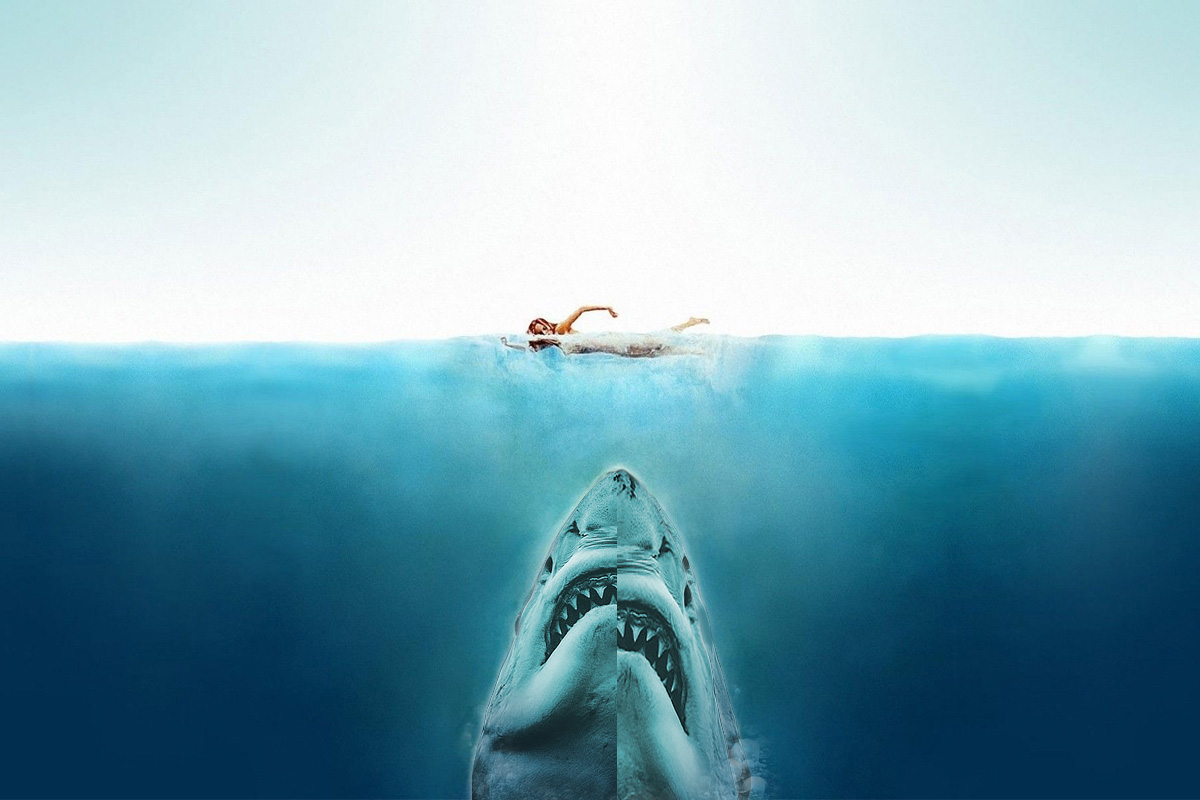 Who wants to go swimming now?