Published by FrightFind On May 9, 2019 Leave a response 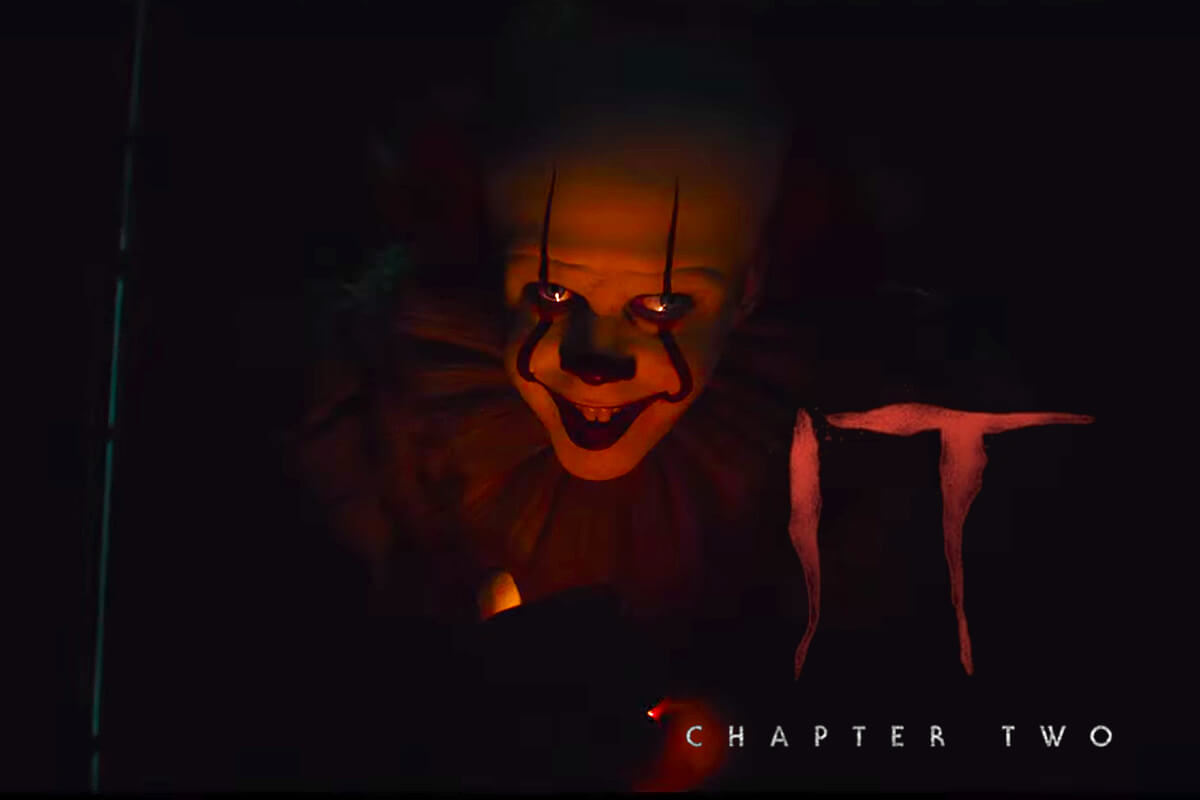 The IT remake smashed the box office in 2017 as Pennywise terrorized Derry and the rest of us. Just 2 years later we’re about to see The Loser’s Club return for the finale.

The Official IT: Chapter Two Trailer