Published by Natasha Johart On July 7, 2017 Leave a response 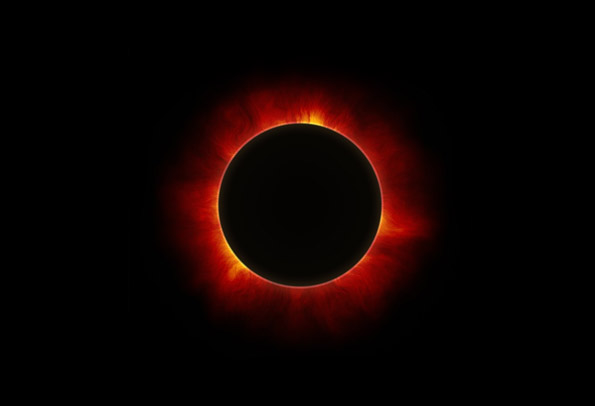 Imagine it’s a beautiful August day. The Sun is shining and children are playing in the sun. Suddenly, watery shadows start creeping around your feet. They resemble dark ripples from a pool and they’re expanding. People around you are looking to the sky. And that’s when panic sets in. The Sun is literally disappearing before you. THE END IS NIGH!

That’s what it was like thousands of years ago. An eclipse would bring panic and hysteria. It could be one of the most horrifying three to six minutes of your life. Yet, these days we plan our vacations around them just to get a glimpse.

In honor of the HUGE upcoming August 21 solar eclipse, we thought we’d let you in on some of the superstitious and spooky explanations for eclipses throughout history!

Since the Sun is this giant hot orb that EVERYONE on the planet can see, it makes sense that pretty much every culture on the planet has a myth about solar and lunar eclipses.

In ancient China, for example, it was believed that there was a huge astral dragon that would munch on the sun during an eclipse. In fact, the Chinese word for eclipse, “shi,” literally means “sun eat.” 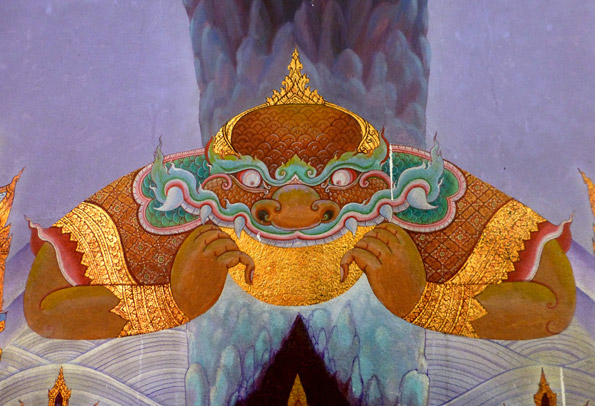 In Hindu mythology, Rahu is the head of a terrifying serpent that swallows the sun (and thankfully always spits it back out) during the eclipse.

The Pomo Indian tribes of Northern California have a myth of a large celestial bear that roams the skies, which sometimes bumps into the Sun when it refuses to get out of his way. The bear eventually tries to bite the sun in a battle before the two sky giants decide to continue along their journey. Eventually the bear runs into the moon and this entire process is repeated during a lunar eclipse. It was such a widely held belief that the term for a solar eclipse among their tribe translates to “sun got bit bear”.

Another native Californian tribe called the Serrano people believed the cause of the eclipse was less animal and more ghostly. Spirits of the deceased were rumored to come out and chow down on the sun or moon respectively. Shamans would sing and chant as tribe members shouted to scare away the spirits.

The Vikings also had their own superstitions regarding the solar and lunar eclipses. Their superstitions involved two large wolves named Skoll and Hati. These two space wolves are constantly on the chase and occasionally one of them will get lucky enough to take a momentary bite out of one or the other, thus resulting in the momentary darkness during a solar eclipse and the blood red color of the moon during a lunar eclipse. Vikings were so serious about their beliefs that villages would come together to shout and scream at the sky, making noise to frighten away the wolves. 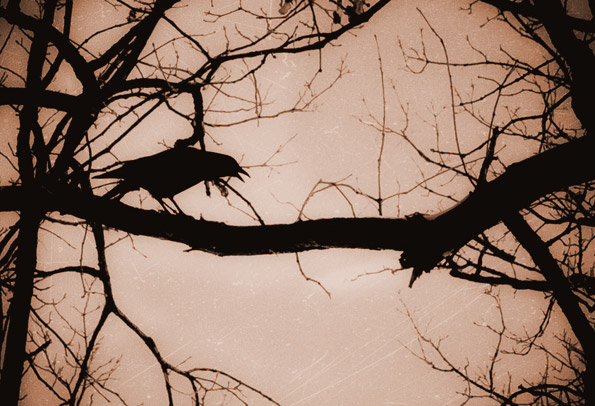 While myths and superstitions abound with very little evidence for sky wolves and intergalactic dragons, some people were spooked by solar eclipses due to true historical happenings.

On January 27, year 632, a solar eclipse happened to coincide with the death of the Prophet Mohammad’s son, Ibraham. While Mohammad brushed it away as a naturally occurring phenomenon, people were quick to take the eclipse as an omen of death.

Roughly 500 years later King Henry I died shortly after a total solar eclipse. This only reinforced the idea that eclipses were harbingers of death, especially for members of the ruling class.

Another persistent and horrifying myth surrounding eclipses involves pregnant women. Since eclipses were so frequently seen as a negative or scary occurrence, myths eventually evolved prohibiting pregnant women from viewing the eclipse less she experience a miscarriage or birth defect. This myth is so pervasive that even today expecting mommy blogs offer tips for surviving the eclipse unscathed. These tips range from avoiding food during the eclipse to throwing out all food cooked prior to the eclipse. They also warn of holding scissors or sharp objects during the eclipse and told to cover windows with newspapers or thick blankets to block out the light. 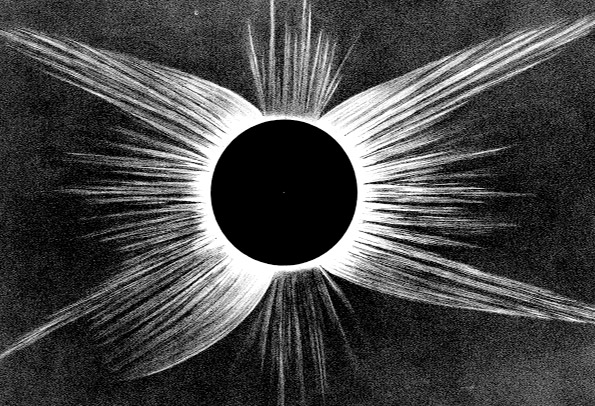 Perhaps the most concerning elements of eclipses that likely lead to the creation of these myths actually still occur today.

Prior to an eclipse, there is something called “shadow bands.” Shadow bands are thin wavy lines that move and undulate on the ground, buildings, parking lots – basically any flat surface – directly before and after an eclipse. They can resemble lines of smoke or light reflecting through water. No doubt watching this take place right before the entire world goes black would instill fear in most people. 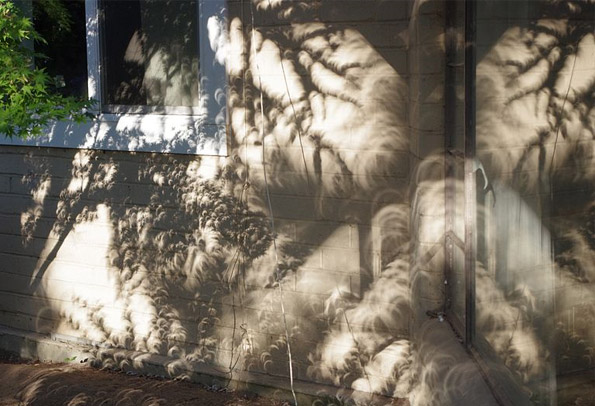 Shadow Bands from an Solar Eclipse

Another odd occurrence is the documented behavior in animals. Nocturnal animals will sometimes wake up and begin roaming about believing it is night. Likewise, diurnal (active during the day) animals will appear confused, howl or scurry away looking for shelter. Previous generations often relied on animal behavior to determine their actions. Animal migration played a role in leading humans to sources of water or food, and still today we know that animals fleeing an area en masse may be a warning of earthquakes; so suddenly having the sky go dark while your pet Fluffy takes cover would have probably been a scary ordeal.

Luckily for us, the science behind both solar and lunar eclipses has been well studied and documented. We no longer have to run for cover, nor do we have to dance or shout at the sky to protect ourselves from astral wolves and bears.

In fact, the biggest thing we have to worry about is looking directly at the sun while the eclipse moves into view.

But otherwise eclipses are really, really cool AND RARE. Next month, we’re being treated to a total solar eclipse, a phenomenon that won’t happen again until 2024. Make sure you get your glasses, check out a solar eclipse map, and plan your solar road trip because August 21, 2017 is going to be a doozy!

Where you can view the August 21, Solar Eclipse

This NASA solar eclipse map highlights the best path of the solar eclipse and where you can view it. The best viewing is supposed to be along this path, with the greatest duration in Illinois and eclipse moments happening in Southwestern Kentucky.

Why is Friday the 13th Unlucky?