As a popular tourist destination, New Orleans enjoys one of the premier street fair spectacles in existence every February with the infamous Mardi Gras. Thousands upon thousands of people immersed in total revelry take adequate and proper use of the supremely lax public drinking laws within the city limits. Popular crafted street drinks such as the Hand Grenade, Hurricane, and Crawdad Bloody Mary make the good times even greater. One of the more hidden gem cocktails for the swarthy city streets is an Absinthe Frappe, which of course is composed largely of absinthe. For those unfamiliar, absinthe is an anise-fennel flavored spirit that contains trace amounts of thujone, a chemical that has been known to pack quite a hallucinogenic punch. No better place to indulge in this sort of drink than at the Old Absinthe House located right on Bourbon Street in the heart of the French Quarter. However, a glass of Absinthe may not be the only spirit you encounter at this historic establishment.

Is the Old Absinthe House Haunted? 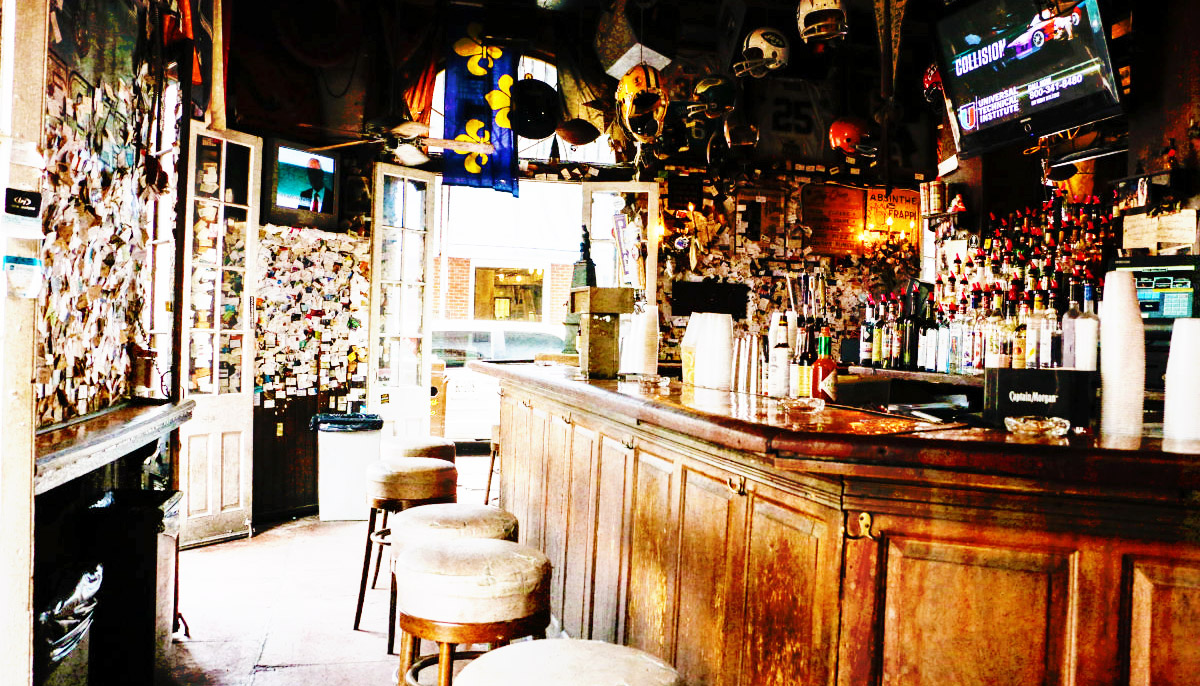 The Old Absinthe House was built somewhere around the year 1807 and was initially a ground floor street saloon that went by the name of The Absinthe Room. It was said that a bartender named Cayetano Ferrer is the one who created the famous Absinthe Frappe from the hotly imported spirit that was being shipped into the city. For decades the bar and the drink were a hit until it ran afoul of Prohibition. The bar was moved down the street for a time to a backroom speakeasy until the Volstead Act was eventually repealed and the bar staff returned to their original location with a second-floor upgrade, renovated into a Spanish villa-style exterior outside, and it was renamed The Old Absinthe House. However, despite the new name, there are some old ghosts to go along with it here.

The Ghost of Jean Lafitte

The most famous spirit here is said to be that of pirate Jean Lafitte himself. The early 19th-century pirate and bootlegger is said to haunt the second floor of the bar, where some people have claimed to see not only Lafitte standing near the window in his trademark hat but also next to the ghost of former President Andrew Jackson. It was here in this very building, according to legend, that Old Hickory himself met with Lafitte to help him get an edge on the plans for the Battle of New Orleans.

People have said that upon stumbling upon the two spirits, that they fade away into the air. Lafitte and Jackson are not the only two famous spirits that haunt, voodoo queen Marie Laveau also has been spotted staring out into space at different places in the bar. Laveau’s presence also paranormally paradoxical in the sense that she is said to haunt around her tomb at St. Louis Cemetery No 1 as well. Former employees at the Old Absinthe also have spoken about drink glasses mysteriously being moved around or accidentally knocked off bar tables by unseen forces. Even with some table chairs being rearranged, one of the more audible manifestations is the sound of laughter and merriment from corners of the bar in which nobody is present at all.

Be it spirits who enjoyed the many good times at the Old Absinthe House or something more unexplained, the activity here is believed to have been fed off the energy of all the many decades of barroom activity that’s been confined here. Today, the Old Absinthe House is open for business, a local ghost tour favorite, and one of the most popular places in all the French Quarter. 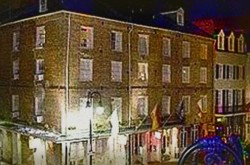 New Orleans, Louisiana is a city that has to be directly experienced to be believed. Read more… 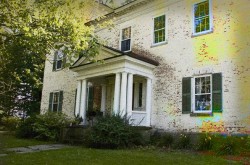