Is the Resurrection Cemetery Haunted?

You are driving alone at night on Archer Avenue outside Chicago. The skyscrapers of the city begin to fade behind you, as the smaller brownstones and shops peppered along this frequented roadway artery are spotted along the waysides. There’s a stretch of the road that is not as overgrown as the rest and something out of the corner of your eye snaps you to attention. In the dead of night, there is a young woman standing on the street corner waving you down to stop for her. She’s dressed in a rather short, white party dress in strapless dancing shoes with a small clutch purse firm in her grip. Something takes over mentally and you decide to pull over. Inviting her into the car you see she’s thin with long blonde hair and almost sparkling blue eyes, yet has a quiet demeanor. She asks for a ride further down the road and you oblige her, driving on ahead. You let the quietness about her in the car linger and wonder just why a fancifully dressed young woman is standing on a Chicago street corner in the dead of night…..when suddenly she asks that you pull over. You oblige and she exits the car and walks from your short sight before suddenly disappearing into thin air. Glancing up you notice the sign reads, Resurrection Cemetery, and it takes several minutes before you realize you just had an encounter with Resurrection Mary. 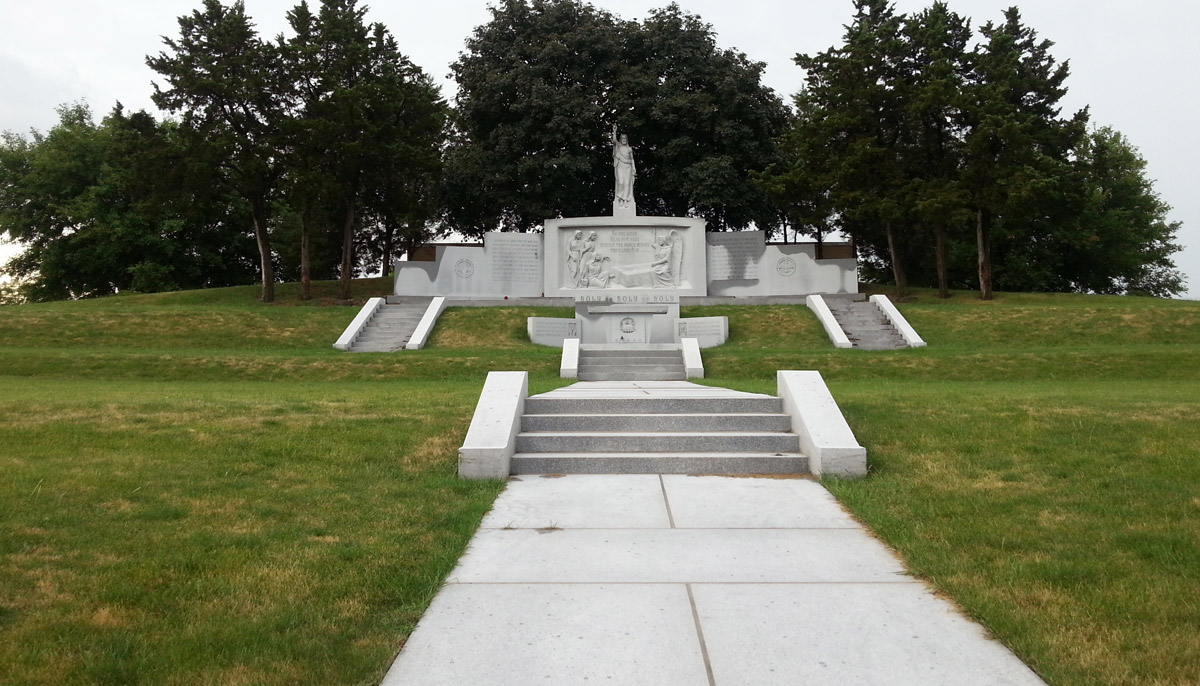 The ghostly folklore behind Resurrection Mary has been echoed by many urban legends throughout the decades, and her ghostly visage at the Resurrection Cemetery is considered to be the most popular paranormal entity in all of Chicago. The “vanishing hitchhiker” is a common ghost story that many people tell around a campfire, but are yet unsure of the possible origin. Indeed just minutes outside of Chicago is Resurrection Cemetery. It checks in massively at over five hundred acres with an estimated 161,000 graves and crypts.

Who is Resurrection Mary?

The cemetery was opened in 1912 as a Catholic graveyard and given the name of Resurrection Cemetery so as to celebrate the Resurrection of Jesus Christ in Christianity. But how does Mary fit in? Not too far up the road from the cemetery was the Willowbrook Ballroom, a popular dancing hall for the area residents. Sometime in the early 1930s, there was a dance in the ballroom and a young woman named Mary is believed to have had an argument with her boyfriend and she decided to walk home. Alone in the night, she is struck and killed by a motorist somewhere in front of Resurrection Cemetery. One of the more popular events is that there is a section of the front cemetery gates where Mary is said to have held onto as she died, leaving a set of burned handprints on the front iron gate. The cemetery denied it and claimed a truck once hit it, but the discolored positioning and wrap-around grip have given paranormal enthusiasts just one more validated piece of physical evidence that Resurrection Mary exists.

There are multitudes of encounters with Mary from drivers over the decades since the 1930s. Famous Chicago-area ghost hunter Richard Crowe is said to have collected over three dozen validated and substantially convincing stories from local drivers who are said to have had an encounter with her. Crowe was a paranormal celebrity of sorts who made national television appearances on such programs as The Oprah Winfrey Show and Unsolved Mysteries. Concerning the spirit of Resurrection Mary, he believed fully that emotion was connected with her appearances. Crowe often explained that in the many paranormal and supernatural occurrences, there is often a common denominator that precedes the actual manifestation of a spirit. With Resurrection Mary, the connection with an automobile in the area of the cemetery is what triggers her appearances to unsuspecting people.

Crowe investigated the stories and found that along with automobiles, her appearances are also tied to the evening whenever there is a full moon or there is a clear sky with only partial moon. Something about the moonlight is able to cast a ghostly gleam off her white dress that draws people to her. Crowe even went as far as to reckon that in all the cases of drivers stopping for her, 99% of them felt overwhelming drawn in to do so. Story after story of drivers who pick her up and feel strangely compelled to drive her to the cemetery without question. One driver with a very credible career claimed upon picking her up and passing the cemetery on the opposite side of the street, she began shrieking for him to stop the car and pointed across the road at the cemetery. When he glanced to look and then looked back at her in the front passenger seat, she had completely disappeared inside his vehicle.

The overarching statement between all driver stories is that when she commands them to stop at the cemetery, all drivers have complied. Not a single driver ever refused to stop to let her out and it is unknown if anyone ever dared to carry her past the cemetery gate. The Resurrection Cemetery is still open to the public for those visiting the Chicago area. It remains a popular spot for those hoping to cross paths with Resurrection Mary sometime during the night.

Fox in a Box
The Stepney Cemetery 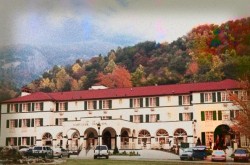 Verify ownership of
The Resurrection Cemetery