The Midwestern United States has a long history of bizarre killing sprees, with the most infamous being the Clutter family of Holcomb, Kansas. The murder was aptly documented by author Truman Capote in his book In Cold Blood. Years before the 1959 slaying was another, one that had double the body count and was so gruesome that it knocked the sinking of the Titanic off the front-page headlines.

Villisca, Iowa in 1912 was home to a quiet and small corn farming community. Favorite among the residents were the Moore family, led by parents Josiah and Sarah. The two had four children in Herman, Mary Katherine, Arthur, and Paul. On a sleepy summer night in June of 1912, the Moores invited their daughters two friends, Ina, and Lena Stillinger, to go with them to a late-night church retreat which was a popular activity in the smaller community. 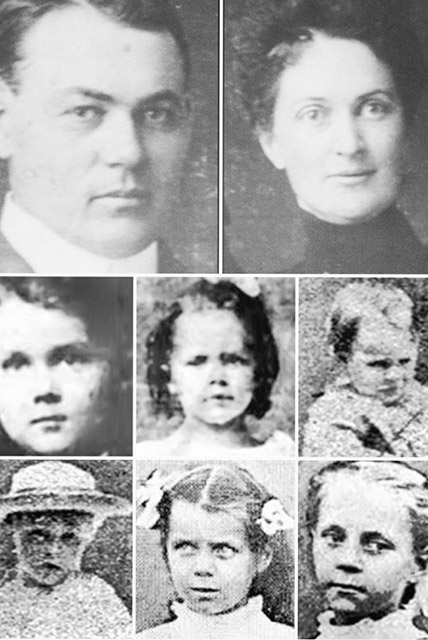 After taking in the church retreat, the Moore’s and their daughter’s friends went home to retire for the evening. In the early morning hours, a mannerly neighbor named Mary Peckham discovered no activity in the normally chore busy home. Puzzled by the stillness she fetched Josiah’s brother Ross, who came with his spare key to the house.

Moore never stepped past the front of the house parlor as he laid eyes on the two bloodied bodies of Ina and Lena Stillinger, with a farming axe beside them. Immediately the local policeman Hank Horton was brought to the scene and he discovered one of the most bloody mass killings of a family the state of Iowa had ever seen.

In a scene that eerily preceded the murders Amityville, all six members of the Moore family were murdered in their sleep, with the majority of the killing blows committed to the heads. Josiah Moore’s face was so badly caved in his eyes were mushed to a pulp, while the other victims received minimal strikes. 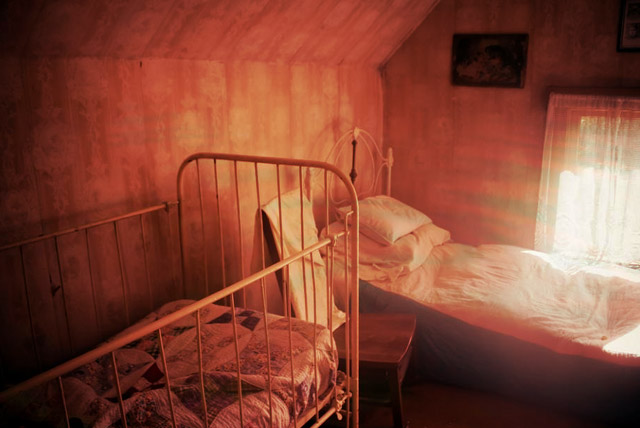 Nothing was ever taken from the Moore house, but there were plenty of suspects with chief among them being a bizarre drifter named Andy Sawyer and a mass murder named Henry Lee Moore who had been accused in his life of murdering over twenty people with an axe in nearby states and areas, including Villisca.

Hard evidence and motive were fleeting along with the lack of forensic analysis in the 1910s. Sawyer all but confessed, but eventually claimed he didn’t commit the murders but had information on the true murderer that he never revealed. Henry Lee Moore was eventually sentenced to life in prison for other axe murders in nearby Missouri.

While the case of the Villisca Axe Murders remains unsolved to this day and the house is a true-crime attraction. The popular television series Ghost Adventures chronicled the crime in depth. Using electronic voice phenomena (EVP), the group asked the house who really killed the Moore family and the EVP picked up a singular reply, “Andy”.

Interested in a tour or even staying a night in the Villisca Axe Murder House? Book a night here.

By the Side of the Road Bed and Breakfast 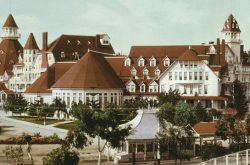 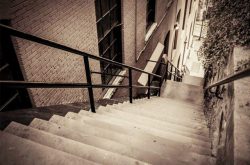 The infamous Exorcist Stairs The Exorcist is labeled universally amongst film fans as the scariest motion picture ever made. Read more…