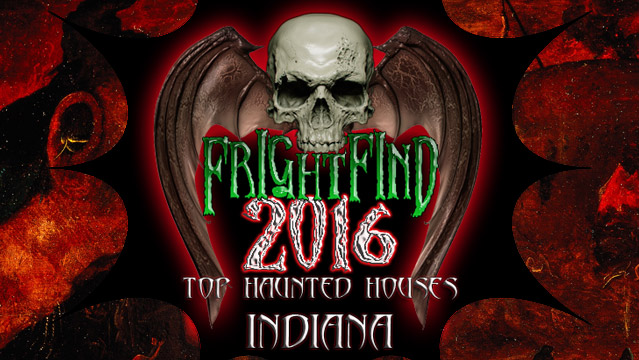 Six Attractions For The Price Of One 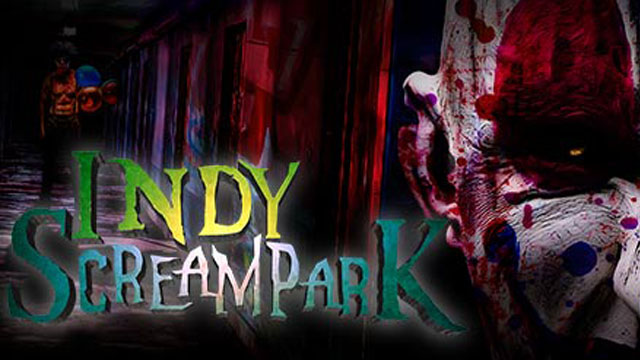 Last year’s runner up, the Indy Scream Park in Anderson has been voted one of America’s best haunts by both local and national sources and its reputation is deserved. Prepare to spend some time here – and to leave exhausted and emotionally shattered. The park has six attractions for one price. The newest for 2016 is Pandemic along with a redesigned Zombieland Apocalypse. The others include Rage 3D, Brickmore Asylum, and Backwoods. There’s also a Monster Midway when you need to take a breather and grab some food and drink and play a few games to calm your nerves. This is a seriously pro operation where a terrifying time is guaranteed.

FrightFind It: Indy Scream Park in Anderson, IN

What is left of an old insane asylum. Science experiments gone wrong have returned to haunt you.

A large 50,000 square foot haunt that considers itself to be Indiana’s scariest haunted house.

This haunted attraction has multiple events: a haunted hayride, a corn maze and a couple of haunted houses!

A portion of all proceeds benefit St. Judes and other charities. Are you insane enough to visit the hospital?

See all our Haunted Houses in Indiana >>