Published by FrightFind On November 17, 2016 Leave a response 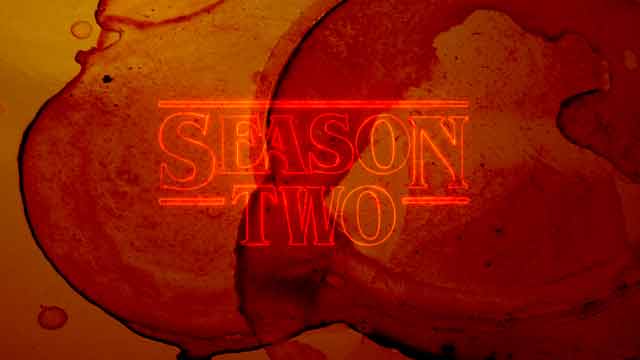 Is Hopper being forced to work for the diabolical Dr. Brenner? Is part of Will still trapped in the Upside Down? Where is Eleven and will she find her Eggos? These questions and more are sure to be answered in season two of NetFlix’s Stranger Things, returning sometime in 2017. 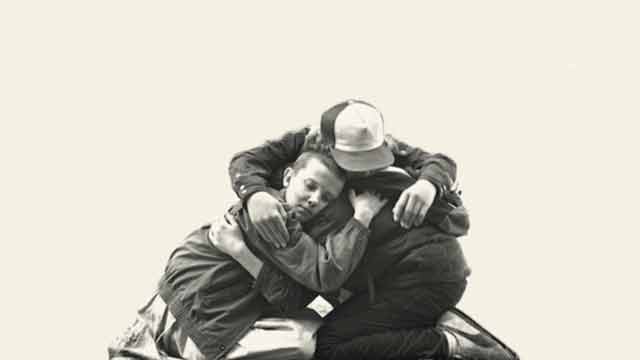 Fans of the acclaimed sci fi-horror-drama, can rest easy knowing that the cast is back to work filming the second season of Stranger Things. In a surprise announcement, Stranger Things tweeted an upside down photo of the cast with the text: “Back in production. See you next year. #StrangerThings.” 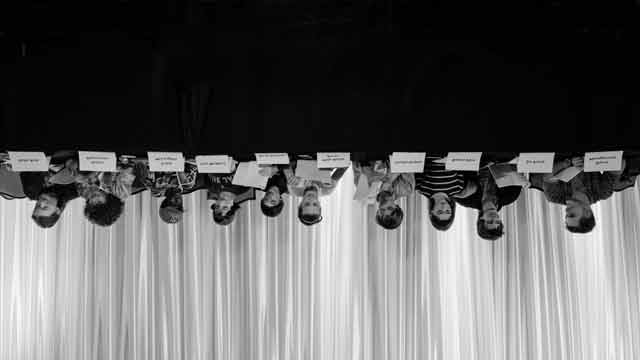 NetFlix released a teaser last week that listed what appear to be episode titles, including “Madmax,” “The Storm” and “The Boy Who Came Back to Life.” While not much is known about the plot of season two, the show’s producers have made it clear that most of the original cast will return.

And while Barb is unlikely to return from the purgatory of the Upside Down, the quirky crew of Will, Mike, Lucas, and Dustin will likely pick up right where they left off: Playing Dungeons & Dragons and saving the world from demented demogorgon.

In loving memory of Barb 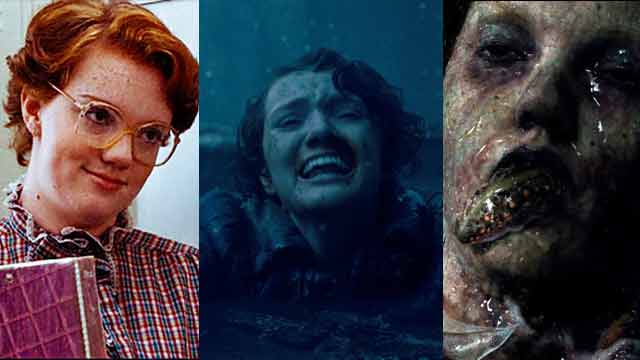