Published by FrightFind On May 8, 2017 Leave a response 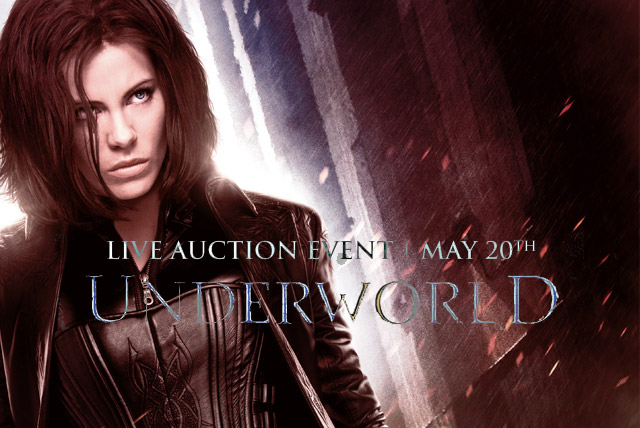 OVER 500 PIECES OF MEMORABILIA FROM UNDERWORLD FRANCHISE ON AUCTION THROUGH SATURDAY, MAY 20, 2017

Premiere Props announced they will be auctioning off over 500 pieces of memorabilia from the UNDERWORLD franchise. The series of action horror films stars Kate Beckinsale and takes place in the “underworld” where vampires and lycans (werewolves) are at war. Launched in 2003 with UNDERWORLD (2003) and followed by UNDERWORLD: EVOLUTION (2008), UNDERWORLD: RISE OF THE LYCANS (2009), UNDERWORLD: AWAKENING (2012) and UNDERWORLD: BLOOD WARS (2016), the films have achieved a cult status among fans.

The auction of props and costumes will be a one day event on Saturday, May 20, 2017 at Premiere Props’ headquarters in El Segundo, CA featuring. There will be a preview from 9-11 am PST with the live auction beginning at 11 am PST.

“The UNDERWORLD fans have been ‘patiently’ waiting for this day for several years,” said Dan Levin, Executive Vice President of Premiere Props. “Several have already let us know that they are flying in for this event and we know that they will not be disappointed with all of the incredible items going up for auction.” 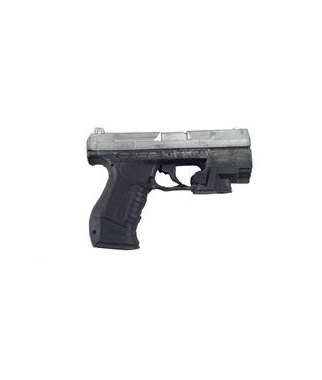 UNDERWORLD: RISE OF THE LYCANS 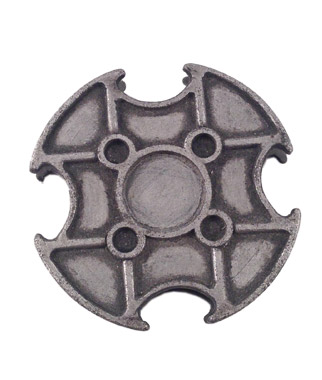 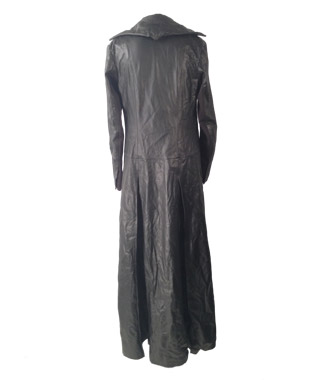 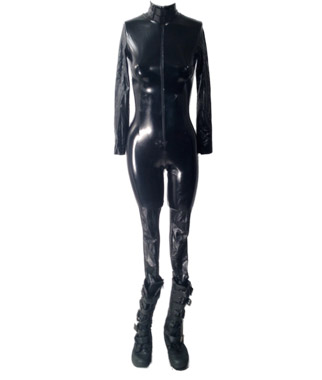 Fans can starting bidding now placing bids online at icollector.com, liveauctioneers.com, and invaluable.com or calling to set up phone bidding with a Premiere Props representative. Collectors can place proxy bids until the Hollywood Extravaganza Auction goes LIVE at 11am PT on Saturday, May 20, 2017.

Collectors can place proxy bids until the Hollywood Extravaganza Auction goes LIVE at 11am PT on Saturday, May 20, 2017 where fans can also watch, bid and win on hollywoodliveauctions.com.