Easily one of the most recognizable images anywhere, located in Griffith Park the Hollywood Sign is a beacon for those yearning to be a part of the entertainment industry. Perhaps nobody yearned more for celebrity than aspiring Golden Age stage actress Peg Entwistle.

Originally from Wales, Peg Entwistle turned her sights on Hollywood to catch her big break in show-business. Having made a previous stopover in New York City on Broadway, Entwistle traveled to the Los Angeles area and was making a huge name for herself as a talented stage actress in the area. After appearing in only a single film to her credit, Entwistle went late one night, climbed forty-five feet to the top of the great sign and leaped off to her death. Her suicide garnered both a tremendous amount of publicity, as well as reports of her ghost being seen. 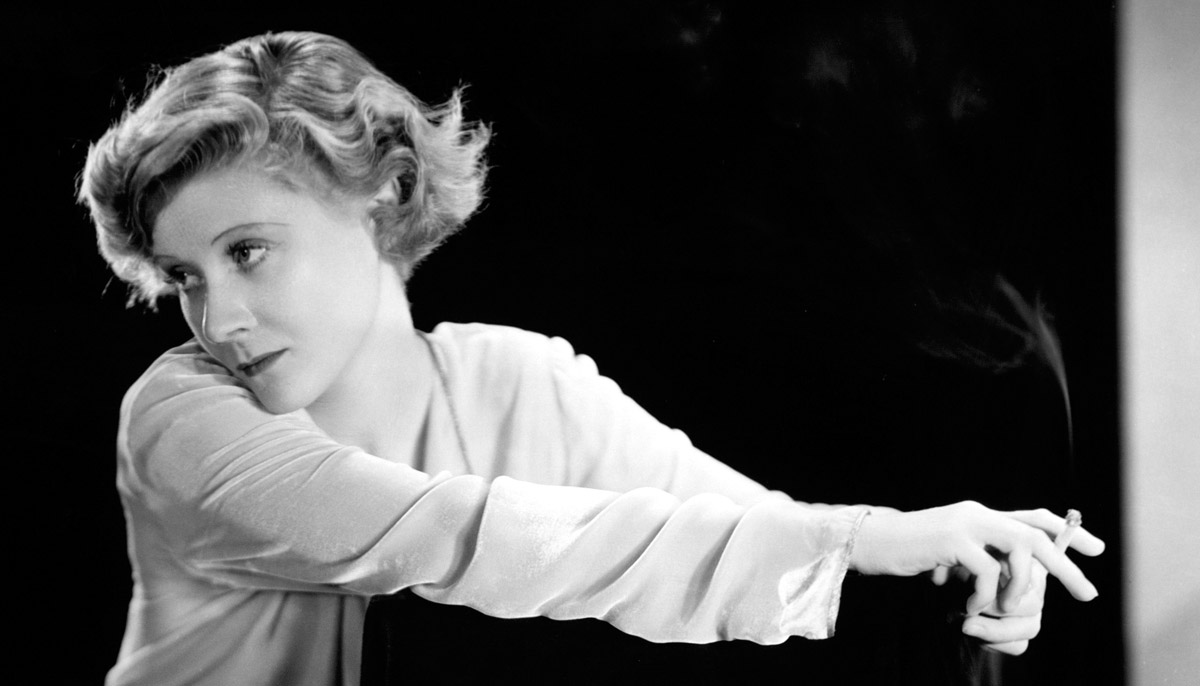 Being a natural tourist attraction to the area, most people park and make the small hike up to the sign to snap a quick picture. The trails around the sign are also perfect spots for walking and hiking. On more than one occasion, hikers have reported a woman in a dress almost gliding towards them from out of nowhere, asking for directions on how to reach the top of the sign before slowly disappearing. Others have reported a blonde woman in a white dress on rainy or foggy evenings who is slowly walking up to the sign before disappearing.

There are also frequent reports of the overpowering scent of gardenias at the bottom of the Hollywood sign and around Griffith Park. This was a reported favorite scent that Entwistle frequently wore and made even eerier by the fact that there are no gardenias anywhere to be found in Griffith Park!

The Comedy Store
The Chapman Inn 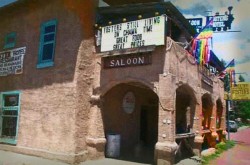 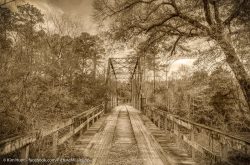 Stuckey’s Bridge is in Lauderdale County, MS. It’s been listed as being built as early as 1847 and as late as 1901. Read more…