Is the Hollywood Roosevelt Hotel Haunted?

The Hollywood Roosevelt Hotel has played host to celebrities, Presidents, The Academy Awards, and countless icons since its grand opening in 1927. Named after President Teddy Roosevelt, the hotel’s rich history has many haunted stories to tell. Site of the first Academy Awards in 1929, the hotel resides on Hollywood Boulevard with the Hollywood Walk of Fame right outside its front door.

Such rich history often brings stories of the paranormal. Many ghosts of celebrities have been said to lay claim to some of their favorite rooms, mirrors, and more. This haunted hotel has housed the likes of Marilyn Monroe to Charlie Chaplin, Carole Lombard &amp; Clark Gable and many more actors and actresses over the storied years of operation. 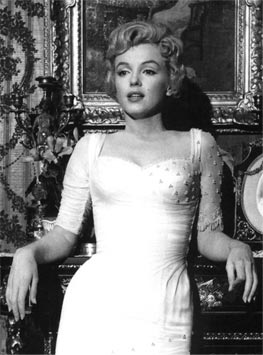 The Ghost of Marilyn Monroe

Marilyn Monroe stayed here for nearly 2 years during her early success. Her poolside Suite 1200 was where she stayed and where her ghost has often returned. Marilyn’s ghostly image has been seen in a full-length mirror several times. The hotel often puts the mirror on display to the public. Monroe’s ghost has also been seen around the poolside suite as well as around her room. Did the hotel make such a lasting impression on Marilyn in her early career?

Haunted Rooms to Stay In The Haunted Adolphus Hotel “Going up?” The common lilt of a programmed elevator voice took on a macabre tone when guests at The Adolphus hotel in Dallas,… Read more… 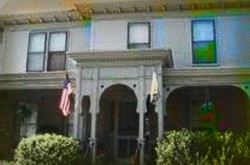