Home » Haunted News » I’m A Werewolf Baby: An American Werewolf In London Remake In The Works

I’m A Werewolf Baby: An American Werewolf In London Remake In The Works

Published by FrightFind On November 21, 2016 Leave a response 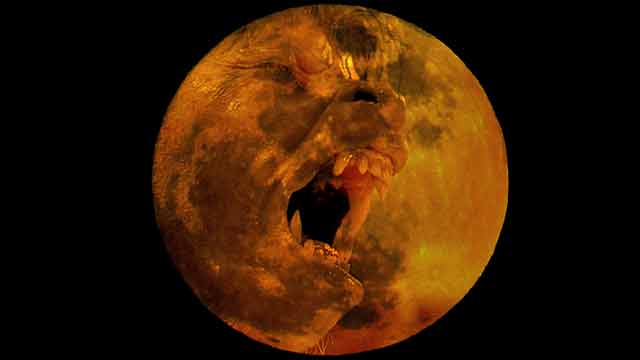 A Father’s Shoes are Hard to Fill…

But Max Landis hopes to do just that, with his upcoming adaptation of his father’s cult classic, An American Werewolf in London. John Landis, who wrote and directed the original 1981 horror-comedy, is expected to executive produce the remake. His son, Max, who is a young, but renowned screenwriter, producer, director, and comic book writer, will write and direct the film 35 years after the films original release. 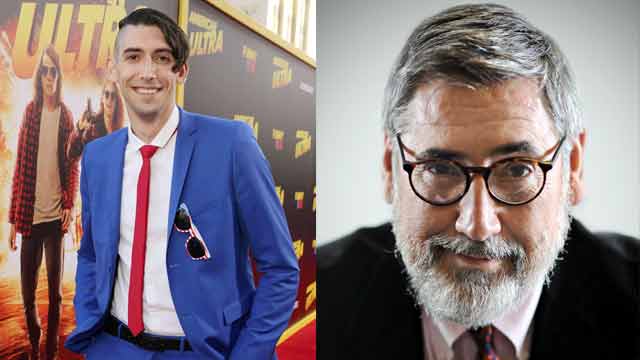 Additional to Max Landis, David Alpert and Robert Kirkman of The Walking Dead are signed on to produce the film’s remake as well.

In the original film, college pals Jack and David are backpacking through the moors in London when they are attacked by a hulking, wolf-like creature. After leaving a pub suitably called “The Slaughtered Lamb,” the teens suspect they are being stalked by a wild dog. Unable to elude the beast, Jack is mauled and abruptly killed. The creature then turns on David, who is bitten and badly injured, but saved by a group of locals who arrive and shoot the creature before it can finish him off. While lying helplessly on the ground, David catches a glimpse of the remains of the beast and shockingly sees not a dead wolf, but a naked and bleeding man.

David, who is left with no memory of the attack, wakes in the hospital weeks later. He is visited by Jack’s reanimated corpse, who tells him his terrifying fate: that he will transform into a werewolf with the rising of each full moon. Jack advises his friend to take his own life before he fulfills the murderous prophecy. David does not heed Jack’s warning and predictably begins slaughtering innocent Londoners on the night of the next full moon.

The Transformation that Won Awards

In quite possibly the most hilariously grotesque scene of any movie of its time, David’s transformation into a bloodthirsty werewolf is set to the the 1960 classic, “Blue Moon,” by Sam Cooke. David screams in agony as his hands begin to lengthen, his bones cracking as they transform into gnarled paws; his nose elongating into a snarling snout, and his teeth sharpening into lethal fangs, while fur sprouts from the skin on his mangled back; and all the while, Cooke’s soothing vocals contrast in an odd harmony with the hair-raising scene. 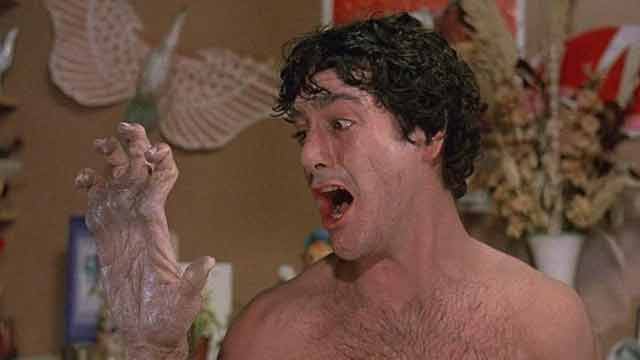 The scene took months of planning, considering this was shot well before the age of digital animation. The scene was revolutionary for film and makeup and the film earned an Oscar for Best Makeup, becoming the first to win the newly created award. In this age of special effects, can the American Werewolf in London remake do it again? One might say it’s harder for a film to step beyond without an enormous budget.

The original film score included such classics as Creedence Clearwater Revival’s “Bad Moon Rising,” and Van Morrison’s “Moon Dance,” which begs the question: Will the remake feature another soundtrack of moon references? Or will the younger Landis select a different theme for his version? We’d be excited to see Warren Zevon’s 1978 hit “Werewolves of London” make it into the remake.

Too Gory for the Mainstream?

With not much in the way of a precursor, John Landis was uncertain about the reception of his grisly production. In anticipation of audiences’ reactions to the graphic film, he cut part of a scene in which David – as beastly incarnate – attacked a group of homeless people. In an interview with SCI-FI LONDON, John Landis recalls the early criticism the film received: “Even by today’s standards, the picture is very, very gory and violent.”

Thirty-five years have passed since An American Werewolf in London was released. Let’s hope the apple didn’t fall far from the tree.

Stick around for more updates on the American Werewolf in London remake as we learn more in the coming months.

American Horror Story Season 7 Update
Updates on AHS 7. Who’s back? Is Gaga signed on yet? When will season 7 begin and what the heck is the theme?

Stephen King’s IT Remake
Can Skarsgaard stay true to the greatness that was Tim Curry’s Pennywise? Part 1 is progressing toward the big screen.

Meet The New Losers’ Club. Behind the Scenes with Wyatt Oleff of the IT Remake.