New Orleans is a fantastic old-world city built upon a supernatural charm that many other cities in the United States seem to lack. Ask anyone about this charm associated with New Orleans and you may get responses that speak on Voodoo High Priestess Madame Laveau, the strange haunts of the LaLaurie Mansion or the Lafitte Guest House, Pat O’Brien’s ghost pub, or the ghosts at the Old Absinthe House. But by far and away the number one thing most people associate and speak to the level of paranormal activity in New Orleans on are the cemeteries. Looking for a good haunted one? The Lafayette Cemetery No. 1 has you covered. 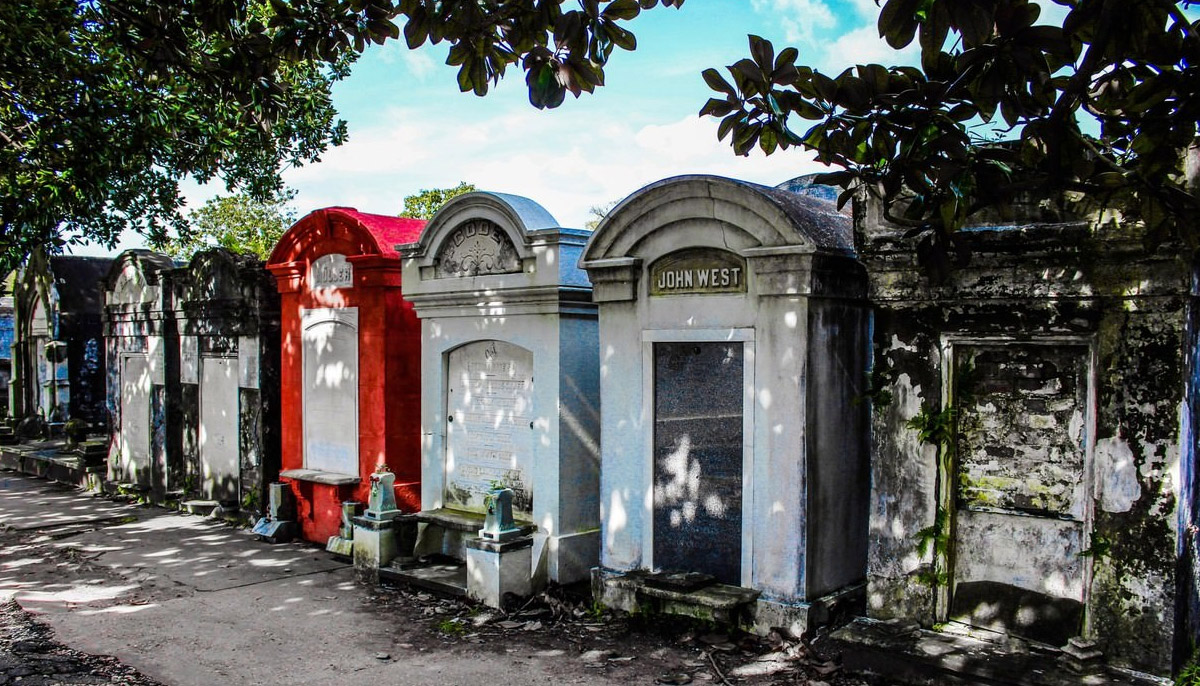 Situated within the famous Garden District of New Orleans, Lafayette Cemetery No. 1 was believed to have originally been built back in 1832. At the time, the city of New Orleans has charged a local official named Benjamin Buisson to plot out the land and have it consecrated. Once boundaries were meted out, Buisson ended up giving this particular cemetery the name of Lafayette, which was named for the city of Lafayette that had been annexed and absorbed by the ever-expanding New Orleans city.

Sitting just blocks north of the Irish Channel which was named for an influx of Irish immigrants in the early 1800s, the cemetery holds a large contingent of Irish graves who fell victim to the Saffron Scourge yellow fever epidemic of the 1800s. The cemetery is believed to contain over 7,000 graves, but also contains an untold number of ghosts and spirits.

Is the Lafayette Cemetery No. 1 in New Orleans Haunted?

The most fascinating aspect about the Lafayette No. 1 Cemetery’s haunted reputation is not that it is haunted by a spate of famous ghosts from historical tombs, but is based on the visitor experiences with the paranormal here. A former groundskeeper caught an older woman stealing flowers off fresh graves to sell in the French Quarter to tourists. He warned her and sent her on her way only months later to die herself and be buried. To his surprise, late one night, he witnessed firsthand her spirit descending over the gated fence to pluck fresh flowers off another grave.

Strange sounds run the gamut in the permanently haunted grounds as walking tour visitors have been known to hear sobbing within close earshot. Tears in such a place are to be expected, but not when nobody else is standing around you at all! EVPs (electronic voice phenomena) have been captured in all areas of the cemetery grounds to include the words: “hospital”, “fever”, and “help me”. 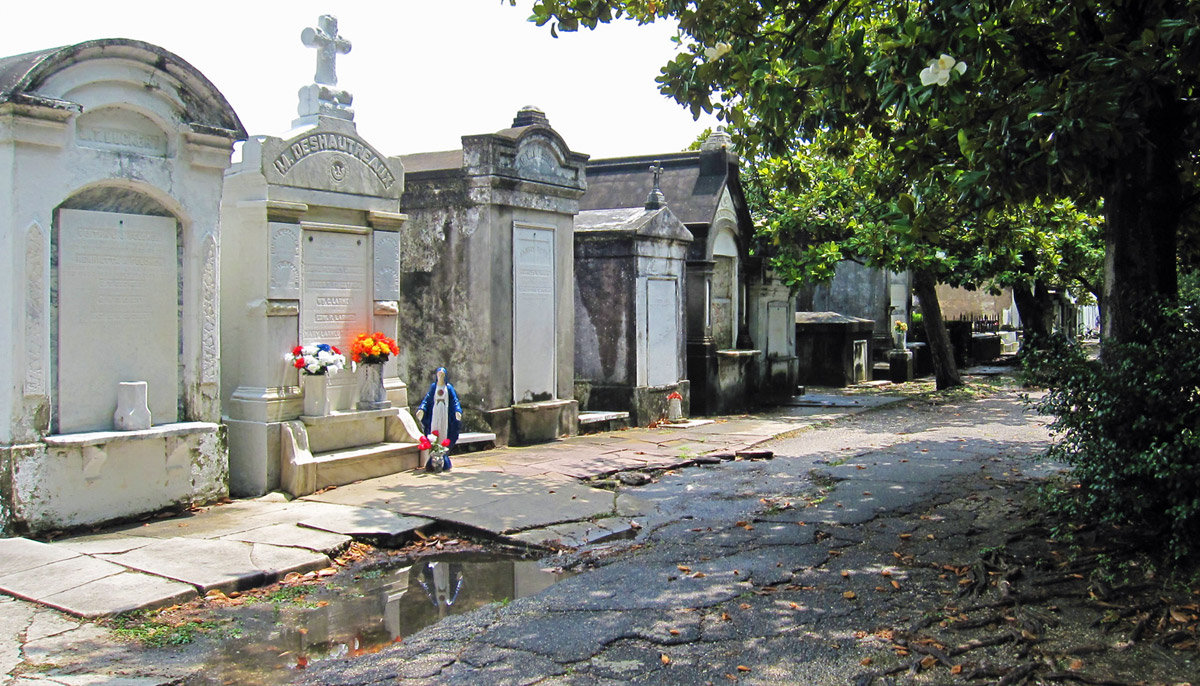 Spots to purchase in the cemetery are opened once a year and the rumored price is to be upwards of $200,000 for a plot due to the super high demand. For family tombs, the top portion is always open and whatever remains are pushed in, the previous remains are dropped into the bottom of the antiquated tomb. Such unintended burial formalities are perhaps what has caused a slew of shadow figures to be photographed all across the cemetery.

As with most cemeteries in New Orleans, the walking tours and public access to the Lafayette are incredibly limited and often the cemetery closes by 2 pm. Anything after that is considered a trespassing situation and this is done to avoid any unusual and unwanted occult behavior that may occur in this historical cemetery. 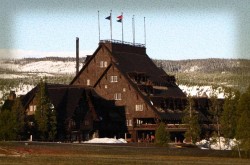 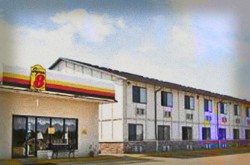