Witches and hauntings have long been associated with the Salem Witch Trials of Massachusetts. The paranoia during those early Colonial days was all too real, and people lost their lives over actions and accusations. But the persecution of witches occurred again, nearly 160 years later on the opposite side of the United States in the state of Oregon. The sleepy town of Lafayette lies half an hour southwest of Portland and is home to the haunted and wholly eerie Lafayette Pioneer Cemetery. In fact, other than the headstones the only other sign that the land is a cemetery is that someone nailed a board saying “Lafayette Pioneer Cemetery” to a tree. This land is said to hold the spirit of a witch who some say doesn’t like visitors.

Is The Lafayette Pioneer Cemetery Haunted?

Her name was never known and her crime only a half-truth at best, but being a witch even in the mid-19th Century was a crime. According to oral history passed down over the years and reported by locals, there lived a witch in the town of Lafayette. Once she was discovered, she was violently beaten, and then taken out and hung. Her lifeless body was buried somewhere on the cemetery property and people claim that the paranormal and unexplained supernatural activity there is directly attributed to her. 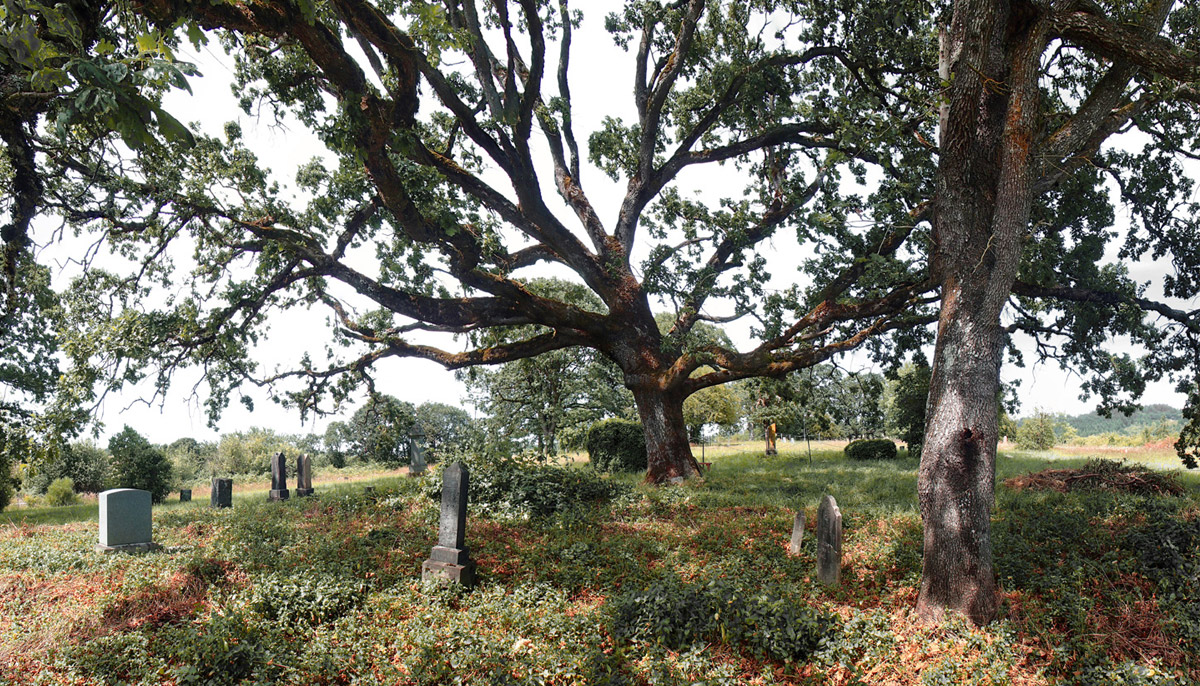 One of the most bizarre and incredible reports of activity associated with the witch is a change in the weather. Not just rain to sun or hail to snow, but it’s almost as if the entire season changes. A hot summer day suddenly has a mid-winter gust to it. Winter winds suddenly give way to a spike in temperatures. If one is to make it inside the small, rusted wrought iron fence then the next experience is that of being watched. Many people who have entered the area claim they have feelings of dread and that they are not welcome. Past those encounters, many people have reported hearing whispering from a female voice. In fact, there is an EVP floating around on the internet that was recorded by a couple at the cemetery who captured the voice of the witch screaming, “run home!” It can’t be said with any degree of accuracy why the witch picks on some visitors as opposed to others, but even genial people visiting with respect have been scratched by an unseen entity here.

Unfortunately for the paranormal enthusiast, this cemetery today is currently off-limits to the public as a “no trespassing” rule has been put into effect by the county since the paranormal antics of the witch have caused a lot of unwanted attention. 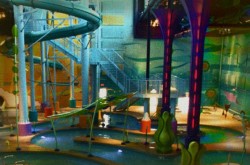 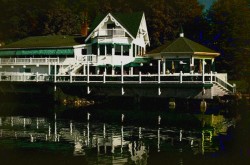 At the resort, the ghost is thought to be one upset governess for the former owner. Mrs. Read more…