Published by FrightFind On April 27, 2018 Leave a response 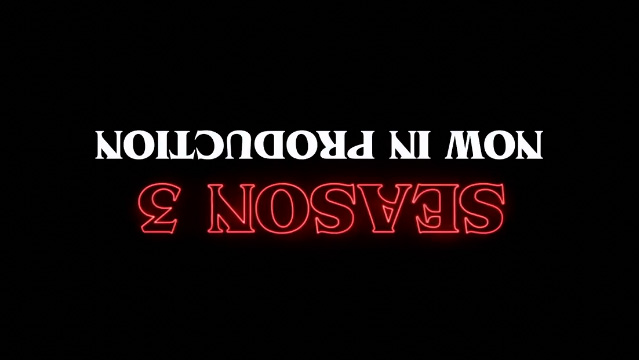 Stranger Things 3 is officially in production after a recent string of announcements on Twitter. Netflix tweeted out a teaser (say that 10 times real fast) today showing the cast gathering at a press conference. The cast, including recently announced additions of Cary Elwes and Jake Busey, gathered April 20th to “start a new adventure.”

back at it, nerds. pic.twitter.com/DEkG0Ng5b1

Who you calling nerd, sucka?