A Ted Bundy Biopic Is Coming

Published by FrightFind On May 16, 2017 Leave a response 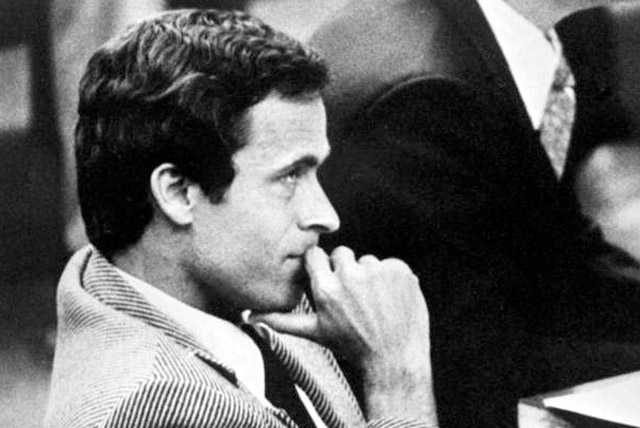 Arguably the most charismatic serial killer in American history, Ted Bundy, is getting his very own biopic. The drama titled Extremely Wicked, Shockingly Evil and Vile will star no other than former teen star Zac Efron. Popular for fun, light hearted comedies like Neighbors and High School Musical, Zac is entering into a new dimension of movie genre. That’s not to say he hasn’t done drama. Check out Parkland, where he played an E.R. doctor on that bloody Texas day in 1963.


The film will be told through the perspective of Elizabeth Kloepfer, Bundy’s girlfriend who eventually turned him in. He was convicted in 1979 for raping and murdering over 30 women. In 1989 Bundy was executed in Florida by “Old Sparky”, but his legacy as a brutal murderer continues. 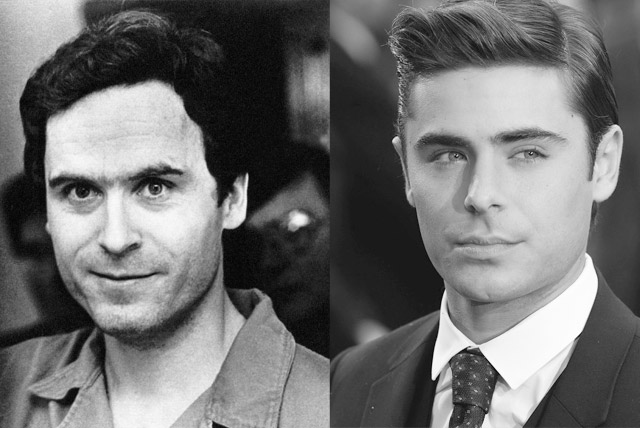 But will Extremely Wicked be horror? There is really no telling. The director Joe Berlinger is mostly known for his amazing documentaries like the HBO’s Paradise Lost series about three boys convicted of a horrible murder in Arkansas. He also dipped his toe in the heavy metal arena when he directed Metallica: Some Kind of Monster. I guess I’m seeing a trend.

Castlevania is Coming to Netflix… All Covered in Blood.