Published by FrightFind On September 25, 2019 Leave a response 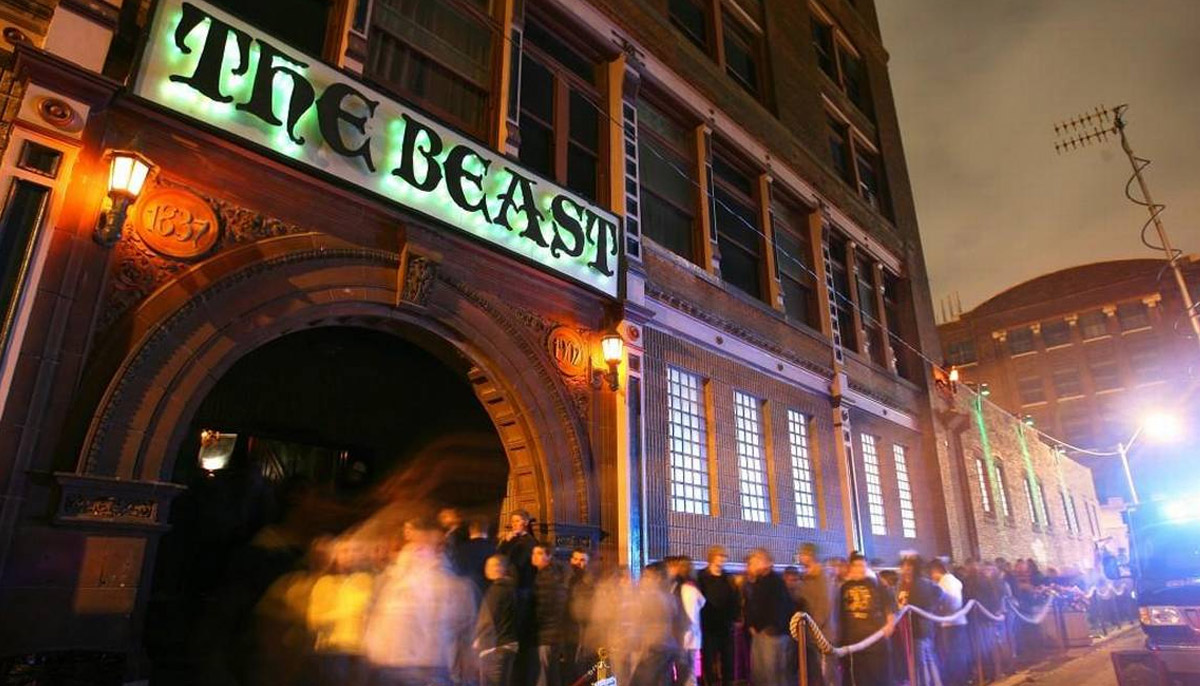 Voted #1 in the Guinness Book of World Records for owning the world’s longest snake!  Madusa measures in at jaw-dropping 25ft in length!  Think she’s the only scare here?  Think again! This one of a kind haunted attraction is a five-story, multilayer descent into Hell.  Get as many friends as you can and try to stick together and not lose your way in this chilling abode of the damned.  Do your best to navigate past bloodthirsty vampires, fanged werewolves, demented monsters of demonic description, and all the while avoid the many voodoo curses plaguing this attraction.  Don’t forget there are on-site escape rooms of the bone-chilling variety where you and your friends must hasten an escape or subject yourselves to the wrath of the Beast!

FrightFind It: The Beast in Kansas City, MO

One of the best haunts around. A must see!

25 years of scaring the Mid-West.

See all our Haunted Houses in Missouri >>