Castellated with turrets and battlements, the imposing Gothic-styled West Virginia Penitentiary looked every bit as intimidating on the outside as it was violent on the inside. Prison breaks, riots, and scores of executions on inmates for a prison constructed to hold 480 people before swelling to over 2,000 in the decades to follow. Even the object of a Supreme Court case in 1986, the prison was eventually decommissioned and inmates transferred elsewhere. But what still remains there? And just exactly why is this one of the most haunted prisons in North America?

Is the West Virginia Penitentiary Haunted?

In 1863, West Virginia has seceded from Virginia at what many considered the height of the ongoing Civil War. Being a brand new state with extremely limited resources, Governor Arthur Boreman began lobbying the new legislature for a spate of crucial necessities, among these was the request for a prison. It took close to three years of lobbying before the legislature afforded him $3,000 to purchase a ten-acre tract of land in Moundsville, West Virginia. At first, a makeshift wooden prison was erected while prison officials scouted out a more exacting plan. They found their inspiration in the Northern Illinois Penitentiary of Joliet. It was built in a classical, stone Gothic style that represented something of a fortress so much so that it was referred to by scouting prison officials as “a cheerless blank indicative of the misery which awaits the unhappy being who enters within its walls.” The West Virginia Penitentiary opened for business in 1866.

The prison had both cellblock areas named the North and South Halls. In fact, the North Hall was referred to as, “the Alamo” due to the violent environment and guards even had to don riot gear with flak jackets and helmets just to serve food to inmates sometimes. Over the years, it was fitted with a sizable dining hall, jail hospital, chapel, female unit, and warden and guard apartments. Industry jobs to keep inmates busy while serving out their sentences included carpentry, painting, stonemasonry, and even work release detail at the nearby coal mine. However, life inside was anything but easy. 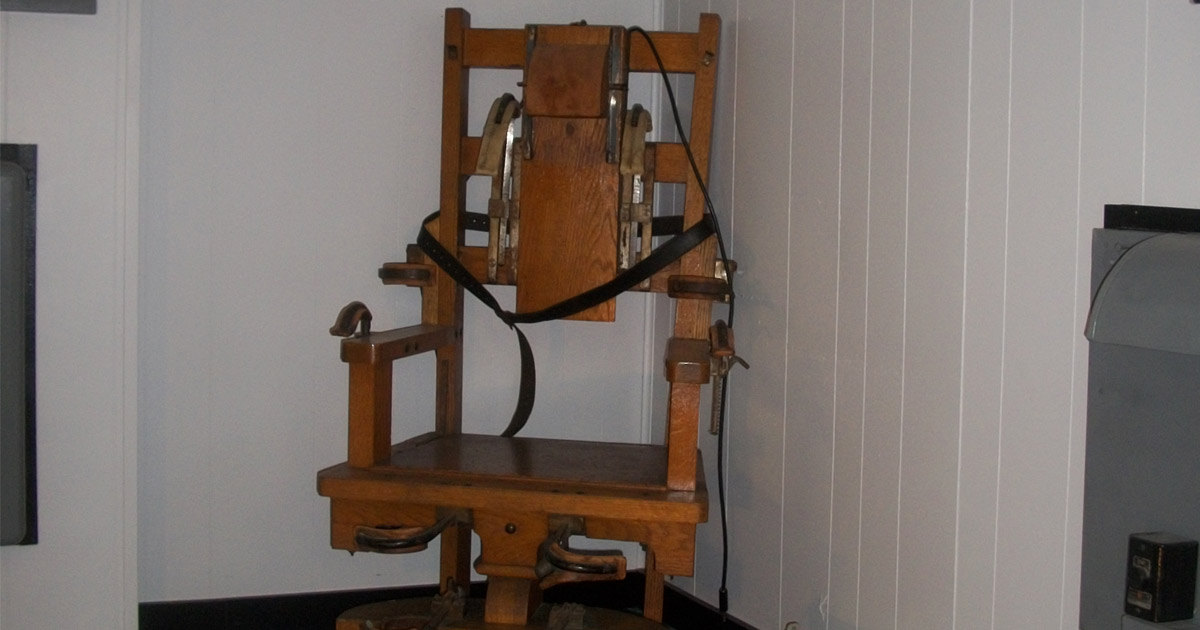 A spate of cells measured only 5×7, and the inclusion of an execution block did anything to ease tensions. Over the course of its operation, the prison executed ninety inmates by both hangings in the gallows as well as way of the newly patented electric chair which was disturbingly referred to as, “Old Sparky.” Countless other suicides and inmate on inmate prison deaths occurred with unpublicized frequency. Its violent nature landed this prison officially on the United States Department of Justice’s list of one of the ten most dangerous prisons in the United States. Together this has all culminated in a supernatural recipe for some sinister paranormal activity.

The Shadow Man of the West Virginia Penitentiary

The chief ghostly presence at the prison is what has been called, the Shadow Man. In 2004, well after the prison had been abandoned, an investigator to the site named Polly Gear took one of the more convincing and eerily profound paranormal photographs in recent supernatural history. At the end of a row of cellblocks, her photo lens captured a picture of the chilling Shadow Man. But exactly who or what is the Shadow Man? Paranormal speculations have him being the ghost of former prisoner R.D. Wall. Wall was an inmate serving out a life sentence on a rape conviction at the prison when he was cornered in a basement work area and had his fingertips cut off as well as his throat sliced open.

Visitors to this area of the prison have encountered a dark specter that appears in khaki clothing, which is what Wall was last seen in. It is also said that women have encountered the feeling of an unseen hand grip at their shoulders. While Wall had an unhealthy affinity for women outside of the prison, he was thought of as a model inmate inside it and was favored by guards and the warden but thought of as a prison snitch always looking and lurking about. This is the most popular theory on who the identity of the Shadow Man is. Watching and looking from out behind the corners of cellblocks, his foreboding presence is terrifying enough.

One of the centrally located areas of the prison for paranormal activity is what has been referred to as, the “Sugar Shack”. This part of the prison during its operations was a hotbed of illegal activities such as gambling, drinking, and carousing. Abandoned for decades, visitors to the prison who have come across this area have spoken of cold spots, instances of slight dizziness, as well as the sensation of being watched. Some have even gone as far as saying they’ve heard disembodied voices as well as laughter. Notorious inmate Red Snyder was stabbed nineteen times to death in his prison cell where he was serving time for both arson and murder in 1992. His cell has been noted as not only a chilling place to step into, but his disembodied voice has been heard as well as EVPs captured with foul utterances demanded visitors leave his cell. 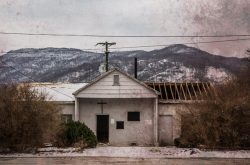 Prisons are notorious for being very haunted places. Read more… 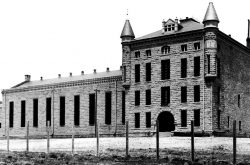 Gold was first discovered in the Wyoming Territory in 1842 right near the Sweetwater River. Read more… 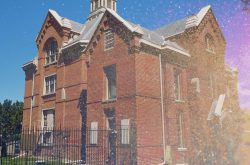 Council Bluffs, Iowa is one of the more unsuspecting locations for paranormal activity. Read more…