Home » Haunted News » Why is 3 AM Called the Witching Hour?

Why is 3 AM Called the Witching Hour? 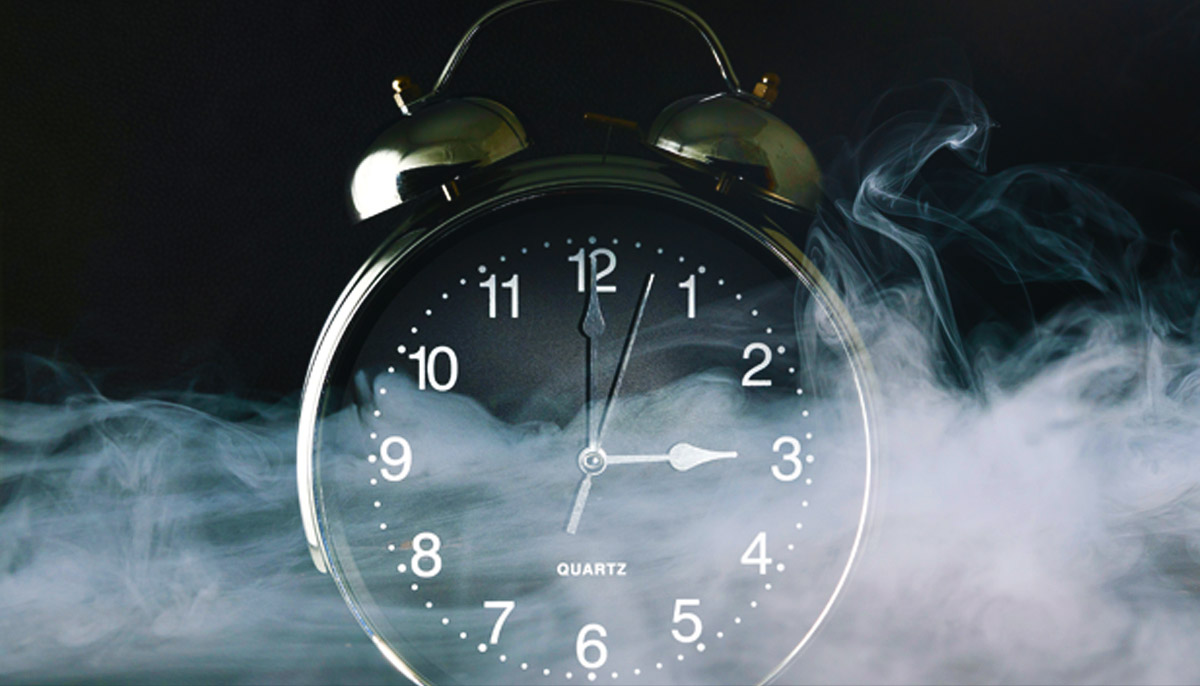 The night has always been a fearful time. It’s too dark to see anything clearly so the mind starts playing tricks, showing us threats in every dark corner. This fear of the dark is only amplified by stories of teenagers going off into the woods to later be found brutally murdered. Stories of witches chanting and sacrificing small animals around a roaring fire, cursing towns and people without mercy. The night is believed to bring out the evil and sin of the world and, as the saying goes, it’s always darkest before the dawn.

When is the Witching Hour?

What is the Devil’s Hour?

The Devil’s Hour, which has also been referred to as the witching hour, was given this eerie title because of the belief that at this point of the night demons, ghosts, witches, and the Devil himself are at their most powerful. It is quite common for supernatural events to take place at 3 AM. A famous example is The Conjuring story where all the clocks in The Conjuring House stopped at exactly 3 AM every night. 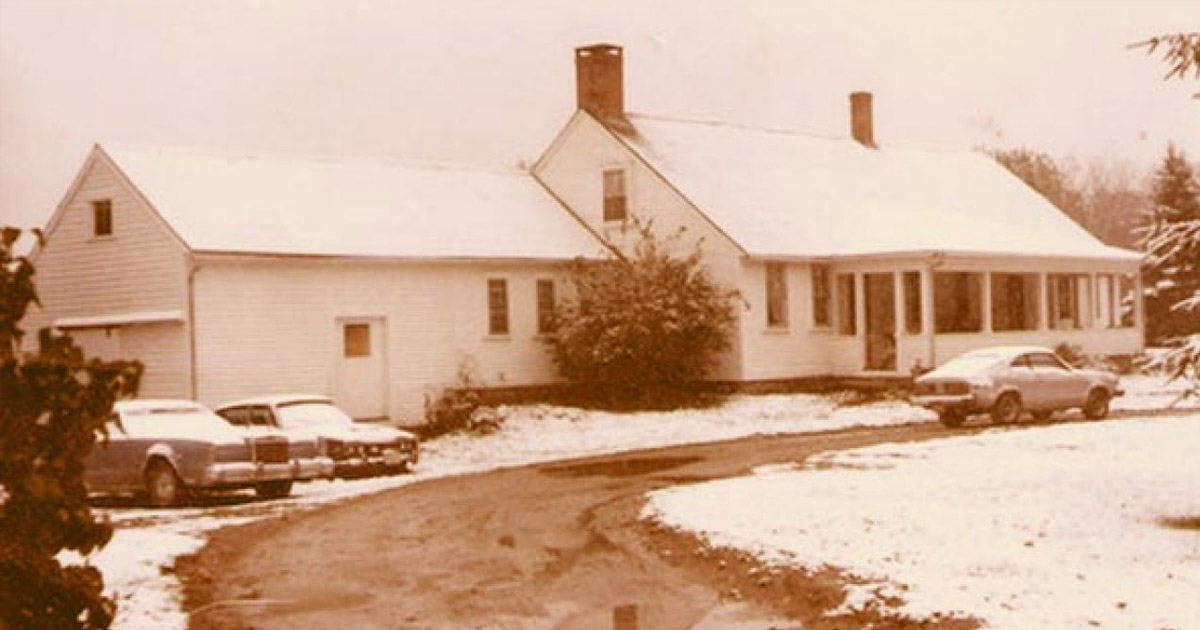 Various folktales suggest that at this time of night dreams are no longer a part of our subconscious but rather a way of communicating with the other side. These were considered cautionary tales since you never knew what would come back to the waking world with you.

Why is 3 AM known as the Witching or Devil’s Hour? 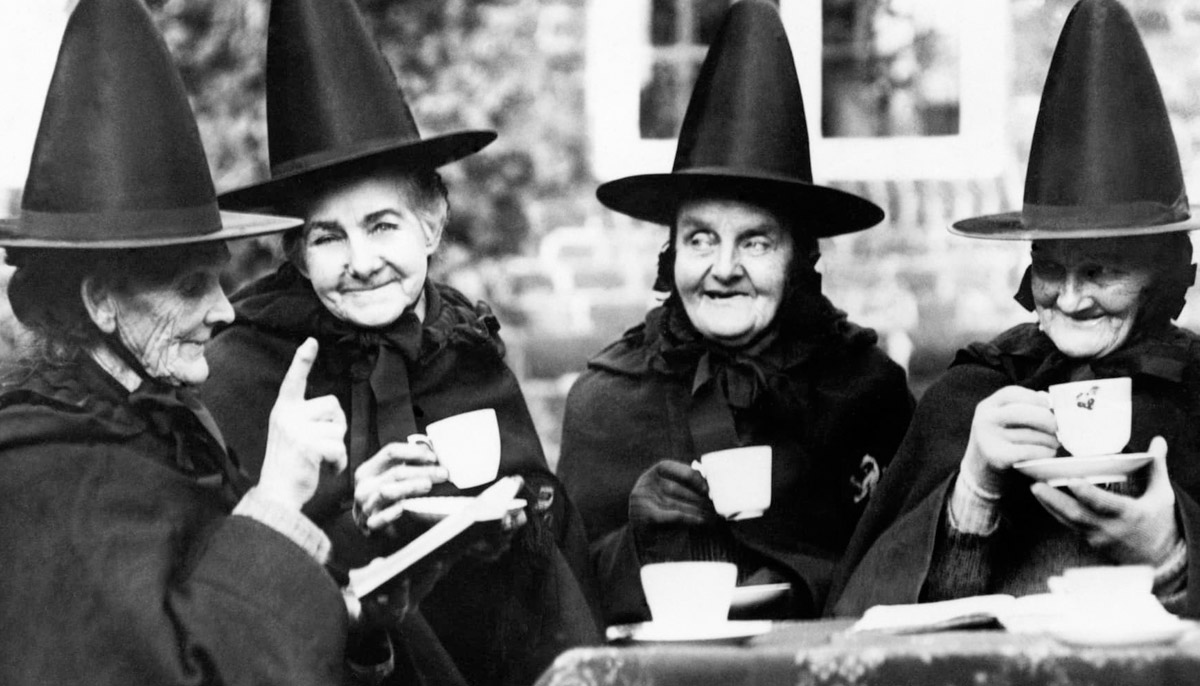 But why 3 AM specifically? It is believed that Jesus was crucified at 3 PM in the afternoon so, in an attempt to mock the Holy Trinity and the sacrifice of Jesus, 3 AM was designated as the polar opposite. The ultimate evil taunting the ultimate good by taking its opposite. This can also be seen in the flipping of a cross or hearing three unexplainable knocks in the dead of night. Western Christianity believes that the night is the most sinful part of the natural day as well. In the Gospel of John, there is a line that suggests that the light will reveal sin so those who do evil stay in the shadows and out of the light of day.

Christians also believed night to be full of supernatural dangers due to the absence of prayers. Constant praying would ensure constant safety but since we all have to sleep sometimes, the night was deemed most dangerous. This menacing idea of the night married to the superstition that black magic was the most effective at 3 AM springboarded the paranoia that any woman caught wandering around late at night without a sufficient reason must be guilty of witchcraft. These events also birthed the term “Witching Hour”.

Explanation of the Devil’s Hour

Biologically, around 3 AM is when the body goes into the deepest cycle of sleep, REM sleep. Within this stage of rest the blood moves slowly, the heart beats lethargically, and dreams become vivid. If a person wakes up before the REM cycle is complete, the terrifying experience of sleep paralysis can occur. To ensure that a person doesn’t act out their dreams or wander about and get themselves hurt, the body puts itself into a state of paralysis. 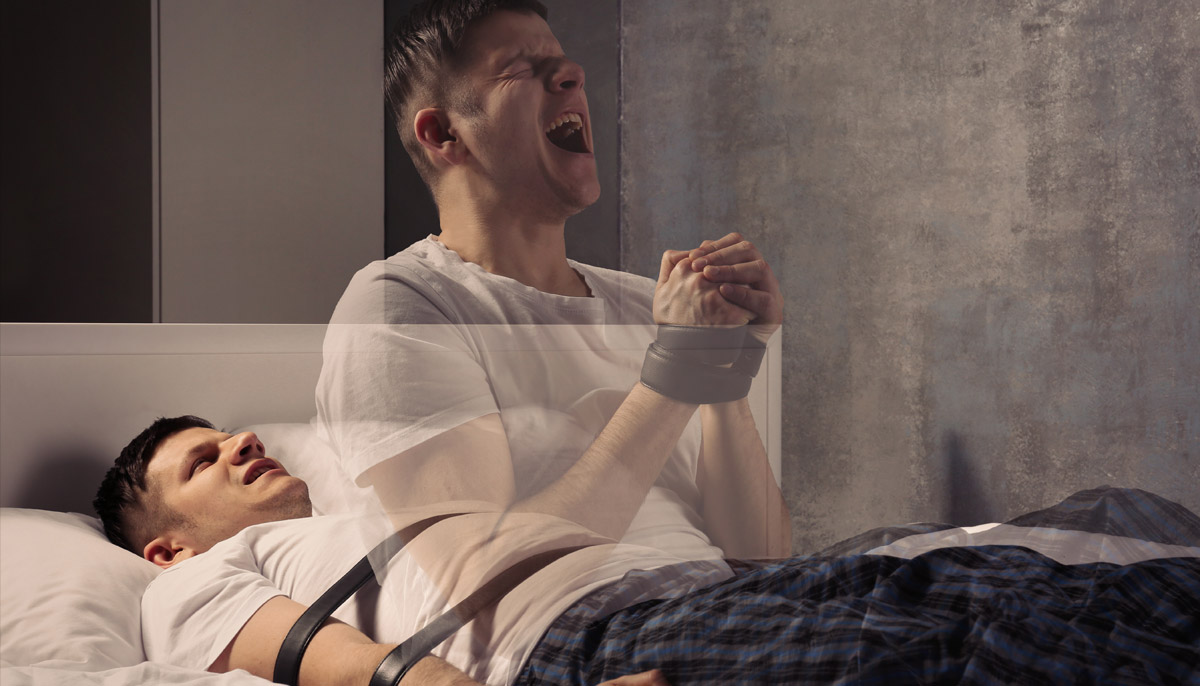 When the mind realizes it can’t move, it begins to panic which makes the situation that much worse. Many people see dark, menacing figures since the adrenaline-soaked brain can’t help but see threats in the shadows. Before such a thing as sleep paralysis became a known and studied phenomenon, these experiences were thought to be the work of the Devil or witches or even attempted possession.