Published by FrightFind On April 17, 2019 Leave a response 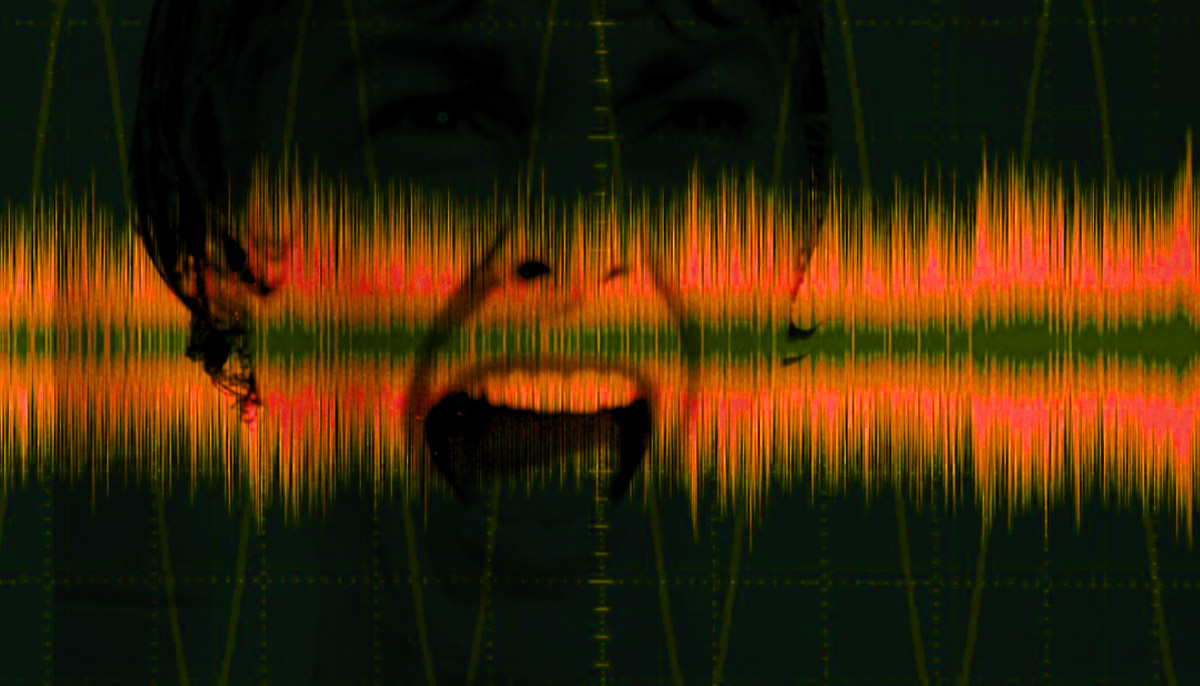 EVPs (electronic voice phenomenon) are one of the most captivating and virtually indisputable pieces of audio evidence that proves paranormal entities exists. Using normal recording equipment, some are captured audibly in between questions asked aloud by a paranormal investigator. Other times, these voice recordings are picked up when a recorder is simply left to run on its own. Some voices are human, others are theorized as being demonic. The following audio recordings will definitely have even the most skeptical ready to ask more questions about the afterlife.

The Emlen Physick Estate is a haunted mansion where ghosts of men, women, and children have been spotted for decades. One such person even claimed to see a photo album floating upright with the pages actually turning by an unseen force! There is nothing sadder to hear than the EVP of a child who left this world at such a young age. Here in this clip, Emlen Physick Jr. still lets those around him know that he’s very much still there.

Within a private area residence in the town of Oak Island, North Carolina is one of the most audibly clear, and disturbing EVPs captured. There is not much detail on the background, however the coastal town has long been known as a haunted area for pirates centuries before. This clip is especially eerie considering the particular tone of the entity speaking in it.

Ghosts in the workplace can be incredibly formidable when you physically feel their presence, but to hear them too? This clip was taken by a woman who worked in a grocery store and was conducting her own private investigation when she actually received a ghostly response to the question she posed, and then receives clarification to it.

EVPs of people who have long since died are one thing, but EVPs of the demonic are entirely different in tone and intent. In this private paranormal investigation clip, a demonic voice responds in Latin and in doing so mocks the Holy Trinity.

Finding an EVP on a paranormal investigation can be expected, but to find one in your own home is enough to send a shiver down any homeowner’s spine, let alone one from a demon. Little is known about this popular clip other than a homeowner was experiencing paranormal activity in their basement and placed a recorder there to capture anything unusual. What has been discovered has best been described as “demonic wailing”.

Catholic Churches are just about the least likely place to experience otherworldly EVPs. In 2009, a man and his wife vacationing in the Philippines caught some rather bizarre and unexplainable EVPs, as well as orb action, in the Binmaley Catholic Church after sundown. The couple was there to take in the peacefulness of the Church and what they heard and saw would be anything other than the Holy Spirit.

During a paranormal investigation of the Woodlands Psychiatric Hospital near Vancouver, British Columbia in 2016, an EVP was caught on tape. Originally the location opened 1878 as the Woodlands Provincial Lunatic Asylum, however in 2008 the hospital was destroyed in a mysterious fire and then decommissioned. With more than one hundred and thirty years of patient history, even today there are some spirits lingering crying out for help.

Most EVPs uncovered by people tend to contain the ghostly sounds of just one word or even sometimes a blurted out sentence. In 2013, a Canadian housewife not only picked up a recording in her living room of both one word and sentence EVPs, but she also picked up musical singing.

EVPs can be captured in many different locations and there is perhaps a no better place to collect them than straight from cemeteries themselves. In 2012, a man in Finland took his recorder to a local graveyard to boldly ask upfront, questions of the deceased. To his amazement, many answered back.

School houses are not someplace you would think an EVP would be present given the paranormal theory that spirits must have died there and not crossed over, thus the audible recordings of spirits during an investigation. In Brigham City, Utah there is an abandoned Native American boarding school that also once had to serve as a makeshift hospital during World War II. An amateur paranormal investigation group left one of their recorders there in the school overnight to catch any paranormal sounds. Expecting an EVP what they discovered on the recorder was far more demonic.