Published by FrightFind On April 20, 2019 Leave a response 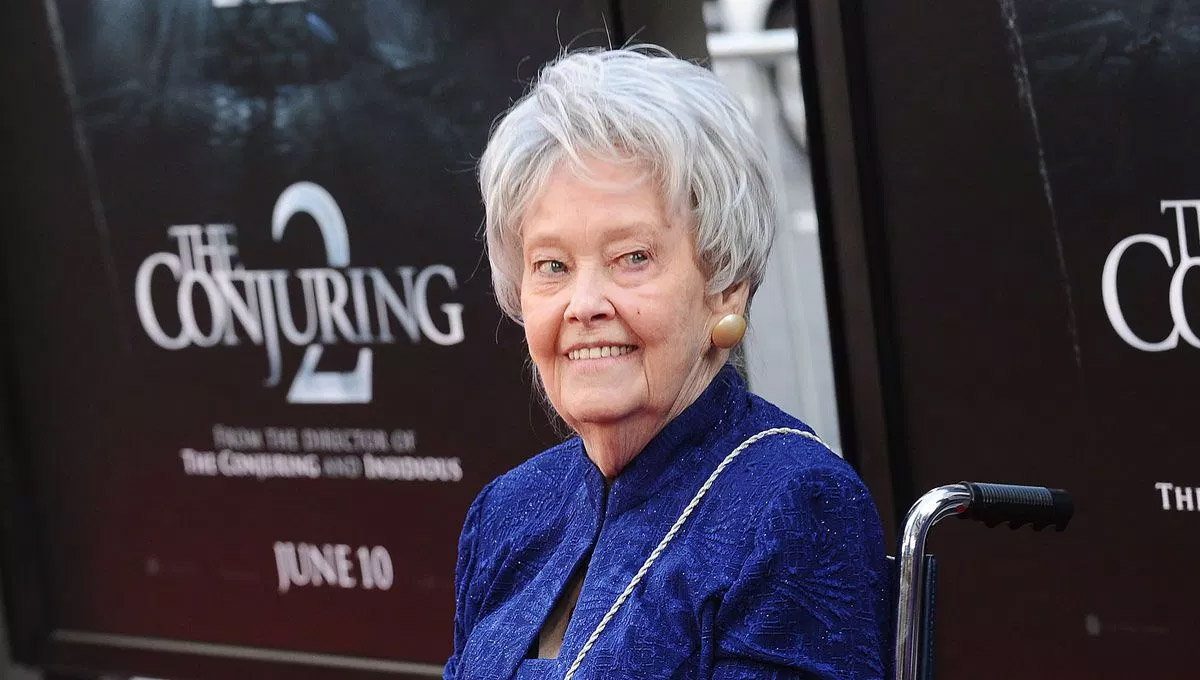 Becoming a paranormal investigator requires a tremendous amount of dedication, patience, and on-the-job training while enduring endless amounts of critics, hyperbole, and highly questioned evidence. With the passing of Lorraine Warren this last week, we thought you could use a reminder of the impact Lorraine had on the paranormal world. Lorraine was an investigator who worked tirelessly at trying to bring truth forth in many paranormal claims and who also aided in defeating evil whenever necessary.

Five important facts about Lorraine and her paranormal work: