Published by FrightFind On May 19, 2018 Leave a response 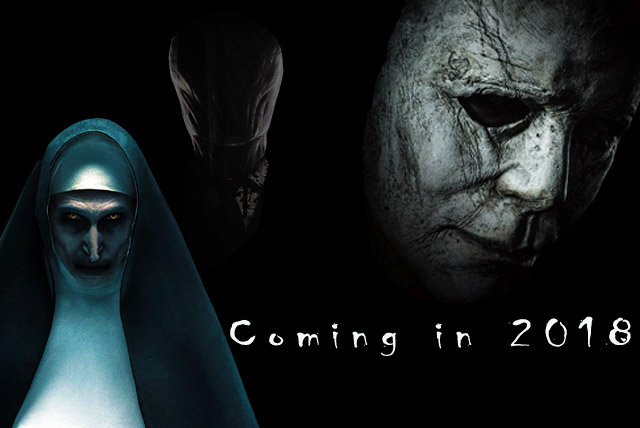 2018 is shaping up to be a good year for horror movies with hits like A Quiet Place, Unsane, Winchester, and Annihilation already released. But there is still so much more to come. Here are 9 upcoming horror movies, plus a bonus one, so watch out. 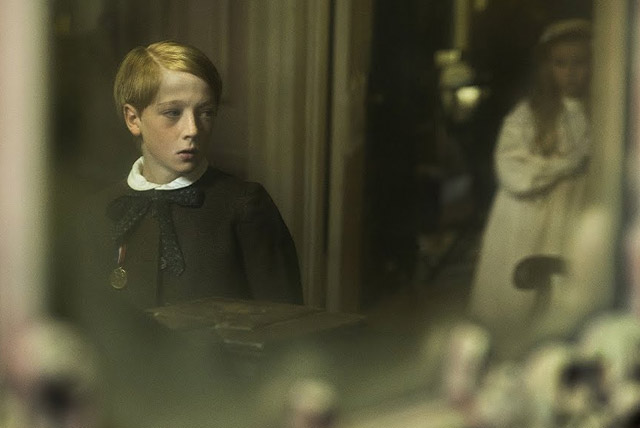 On a scorching summer day in 1947, a country doctor named Dr. Faraday is requested at Hundreds Hall, a once lavish estate now in decline. Mrs. Ayres owns and lives in the hall with her two grown children, all of whom seem afflicted with more than just sickness. Soon after entering the house, Dr. Faraday comes to realize that the supernatural, not an illness, is plaguing the current owners. Based on the Sarah Waters book of the same name, The Little Strangers will open in theaters August 31. 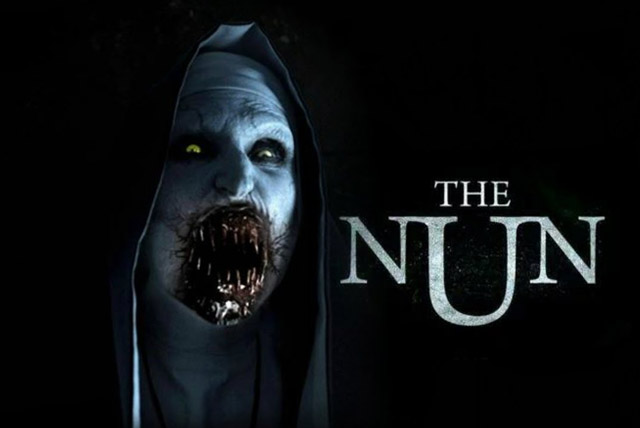 Since the release of the 2013 blockbuster The Conjuring, its cinematic universe has been expanding rapidly. The Nun is a spin-off story about the terrifying nun character introduced in The Conjuring 2 (2016). The film takes place in 1952 Romania and follows a nun, a Catholic priest, and a novitiate as they investigate the strange nature behind the suicide of a nun. The Nun is the first installment of this spin-off, though chronologically, it’s the first movie in The Conjuring universe. The Nun will be released on September 13.

The House That Jack Built 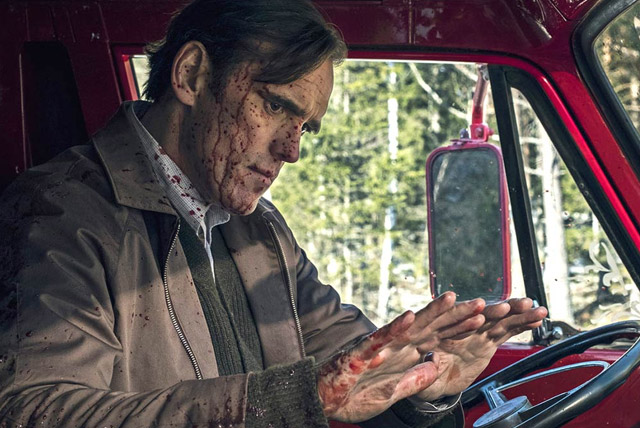 The House That Jack Built made its debut at the 2018 Cannes Film Festival earlier this May and saw mixed reviews. During the premiere, more than a hundred audience members walked out, while the remaining audience members gave it a six-minute standing ovation. This highly controversial film centers on Jack and his 12 years as a serial killer. Director Lars von Trier describes it as celebrating “the idea that life is evil and soulless.” The US release date for this psychological horror film is yet to be announced. 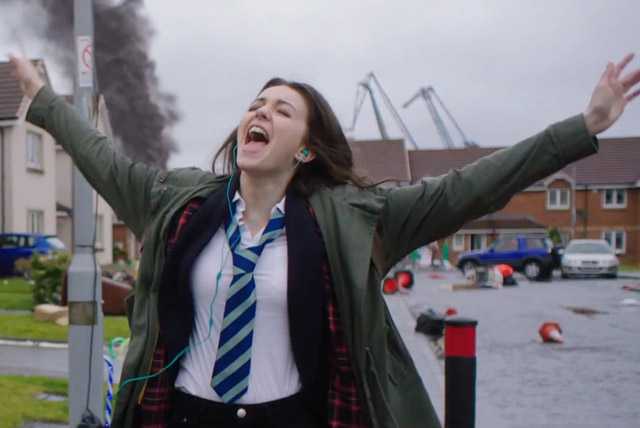 Nothing kills the holiday mood quite like a zombie apocalypse. In this zombie musical, high schooler Anna and her friends need to not only fight with their hearts but sing with their hearts too, to keep these undead monsters from ruining the Christmas cheer. Look out for this horrifying delight in theaters December 7. 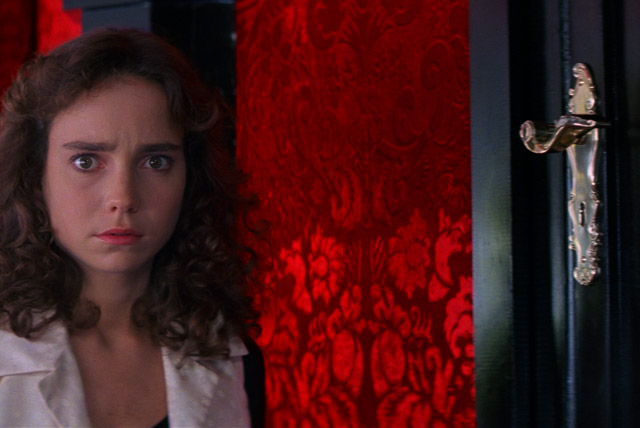 Dario Argento’s 1977 cult classic Suspiria returns but as more of a reboot then a remake. Actor Mia Goth, who also starred in the original 1977 version of the film, has said that this film will be more of a “nod of the hat to Dario Argento's version of it.” The film follows a young American ballet dancer that enrolls in a famous Berlin school of dance. As time goes on students start disappearing, and the disturbing tales of witchcraft and brutal murders that take place in the school come to light. The film will be released on November 2 by Amazon Studios. 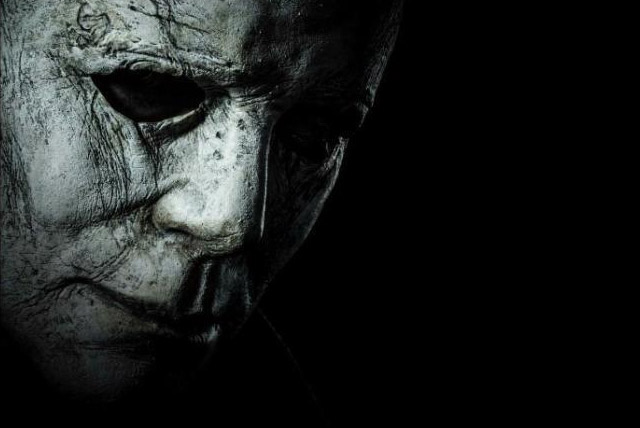 The infamous Michael Myers returns in the eleventh installation in the Halloween franchise. Halloween (2018) takes place forty years after the first Halloween (1978) but will disregard the previous sequels. In 2007, Dimension Films lost the rights to the Halloween series and was later obtained by Blumhouse Productions. Series co-created by John Carpenter has decided to take the series in a more violent and gruesome direction with the help of Blumhouse Productions. The story revolves around Laurie Strode and how she will handle coming face-to-face with Michael Myers once more. Catch this Halloween sequel in theaters October 19.