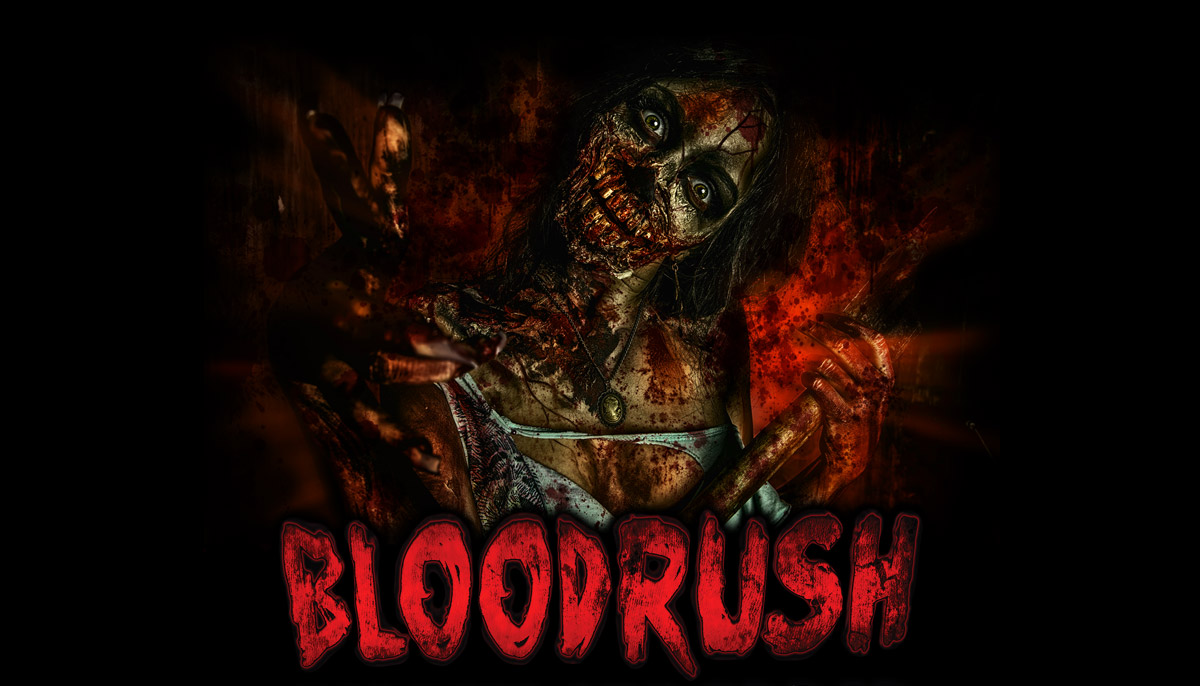 Voted as Omaha’s best-haunted attraction, Bloodrush is back with an all-new horror experience. The Karny Khaos has officially taken over Bloodrush and is now running wild with bloodthirsty, murderous clowns with some seriously violent intentions on their depraved minds. If clowns aren’t enough to scare bodily fluids out of you, Bloodrush is also home to the newest attraction, Forest of Terror. The soulless ghouls running Bloodrush are fully committed to having a bevy of backwoods, mutant psychopaths who are looking for their next fleshy meal. Nebraska’s single largest and most popular haunted attraction is an absolute must-visit.

That’s a cool castle you have there.

Over 15 haunted attractions on site.

Get scared out of your mind at Roca Scary Farm. Now you can shoot zombies all day long!

See all our Haunted Houses in Nebraska >>