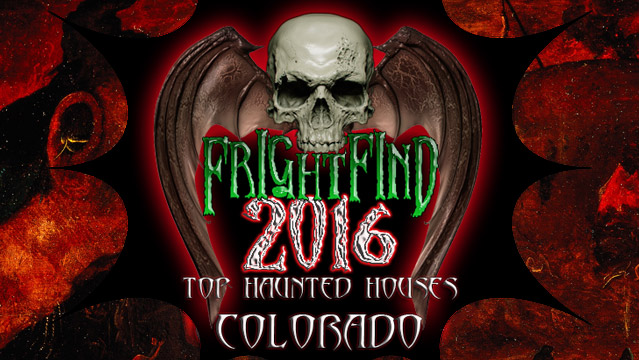 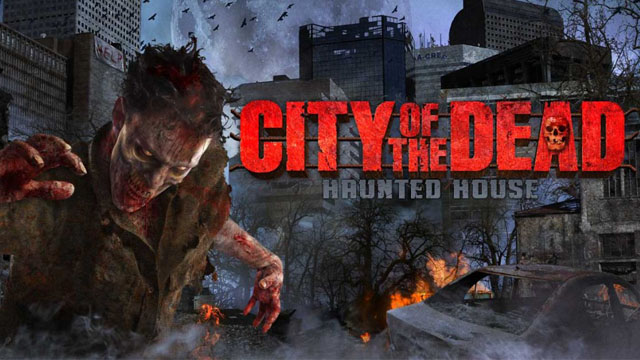 Located not far from Denver in Henderson, Colorado, City of the Dead is three seriously freaky haunted houses in one: City of the Dead, Curse of Darkness, and The Carnival of Carnage. Voted “Best Denver Haunted House” eight times, it’s also a nationally known attraction, and for good reasons. With a huge cast of actors roaming the building and the grounds, you’ll be assaulted the minute you get out of your car. This professional-level haunt really delivers the goods. Get ready to scream for your life.

FrightFind It: City of the Dead in Henderson, CO

Guaranteed to make you scream! In this haunt the 13th floor is all to real.

From a home haunt to an award winning haunted attraction with a huge scare factor.

Now featuring the new haunt, “Dead End Motel,” it will give you nightmares.

The most insane haunted house in Denver.

See all our Haunted Houses in Colorado >>