The University of California at Los Angeles (UCLA) is a local institution of higher knowledge that has experienced all the celebrities one can handle. Just the film school portion alone has boasted such notable alumni as Shane Black, David Koepp, Justin Lin, Steve Martin, Tim Robbins, Rob Reiner, Carol Burnett, and Ben Stiller just to name a few. Sporting 337-degree programs across a robust student body of 31,000 that over the years has yielded a staggering 24 Nobel laureates, UCLA is a Southern California powerhouse of monumental epic proportions. So why did it once have a parapsychology lab on campus that was so reaching in its scope that the founder’s work was even nominated for an Emmy award?

It all began in 1968 with Dr. Thelma Moss. She was a campus psychology professor who became fascinated by hypnosis, extrasensory perception (ESP), clairvoyance, and the supernatural. Such topics fell under the umbrella term of parapsychology and she created a makeshift lab on campus to study the phenomenon. One of the earliest contributors to the lab was a young research assistant named Barry Taff, who would one day obtain a doctorate in psychophysiology and a minor in biomedical engineering. Unfunded and even unsanctioned by the university, things began to spike when breakthrough images were taken that involved Kirlian photography.

Kirlian photography or electrophotography is a highly controversial method of visually capturing electrical discharges within a particular electric field. To the purveyor of such methodologies, it is believed that it can capture unobtrusive “auras” in empty spaces and around people. The process is controversial, however, it gained a wide degree of attention when a local area woman named Doris Bither met Taff and a fellow lab partner Kerry Gaynor in a local bookstore near campus. She told them a wild story of her being personally attacked and sexually assaulted by a vicious spirit in her home. The subsequent investigation and evidence collected were parlayed into a 1982 smash hit horror film chronicling the haunting, called The Entity. 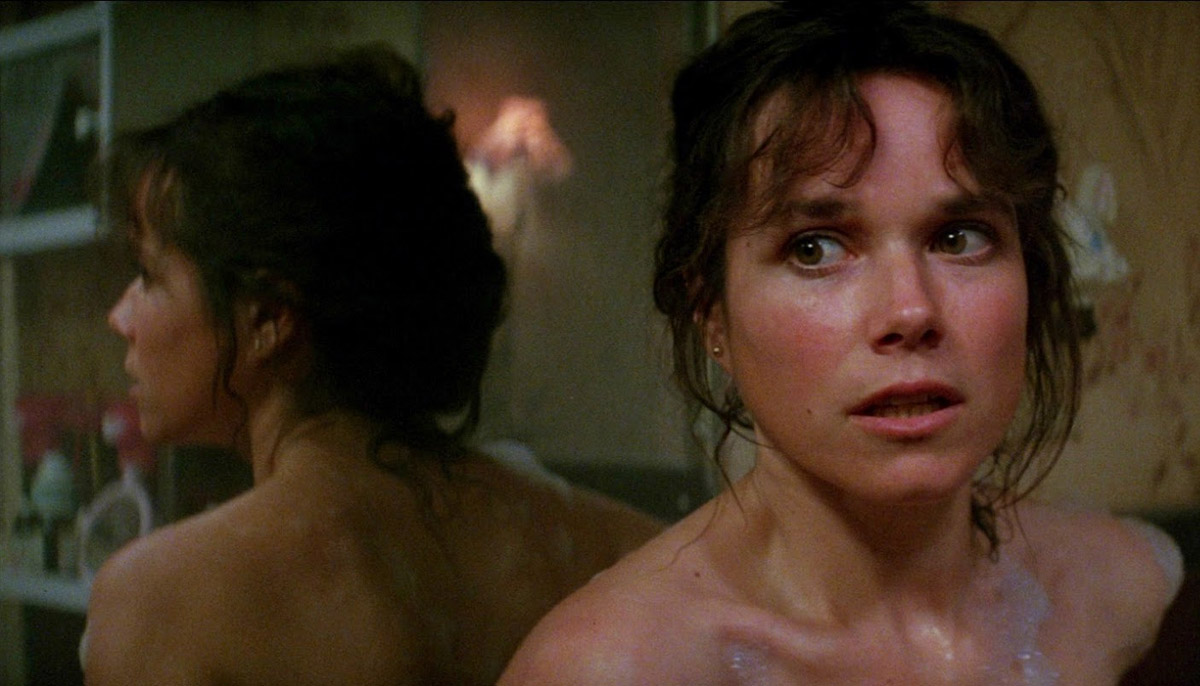 The local television show, Eye on L.A. had heard about the growing popularity of a parapsychology lab on the UCLA campus that actually studied and received phone calls concerning ghosts, spirits, and other things that go bump in the night. An investigative story was done and it even went so far as to showcase some of the electrophotographic images that had been collected by the group. The images were so powerful and convincing that this particular show was nominated for an Emmy award. The real standout with the group, however, was Dr. Barry Taff.

Another one of the most engaging cases that he spearheaded during his time with the lab was the Holly Mont Drive Case of 1976. Whenever ESP experiments and studies weren’t being conducted at the lab, the group was inundated with calls from all over California and the United States about people concerned with supernatural activity in their homes. Again being unfunded, the group used their own personal vehicles and expenses to get to and from would-be cases. Of all things, an undergraduate student casually walked into the lab in May 1976 to tell about his experience at a house party the evening before. Objects levitating and then flying across the room, including a large charge that pinned another partygoer to the wall. Dr. Taff and his colleagues investigated the home and indeed verified all the paranormal claims that the young man spoke of the evening before thus labeling it as one of the most active hauntings in North America.

By 1978, more and more tabloid-style recognition was befalling the lab as Dr. Taff now began using intuitive ESP-style methods in diagnosing medical or psychological ailments. The administration had enough, and the lab was then permanently closed. Not surprisingly after the closing of a lab of this nature, people began speaking of a haunted spot on campus within their own midst. Gardenia Hall is a normal residential complex that’s as bustling and ordinary as any university dormitory, but late one evening a maintenance worker spotted a tall and dark shadowy figure lumbering down the hall with a spectral flow. It wasn’t until another maintenance worker and some students stepped forward to say they had witnessed the same shadow man as well that the legend of the Gardenia Hall Ghost was born. Sidled up to the hall is a breezeway that many people have claimed to hear bizarre noises in the dead of night with nobody around to make them.

The Haunted Sound Stage 3 of UCLA

Not to be outdone, Sound Stage 3 in the film school is said to be haunted as well. Rapid temperature drops, objects, and props moving, lights turned on and off, people being physically pulled or shoved is a common occurrence by an unseen force. Many believe that the spirit belongs to a former theatre director who held a deep passion for film being taught on Sound Stage 3, as all the activity is fairly benevolent.

Dr. Thelma Moss passed away in 1997 and is credited to this day with the strides her former lab made. Dr. Barry Taff has gone on to investigate thousands of paranormal claims all over the country, writing countless articles and books on the subject. He also made a brief appearance in Zak Bagans’s Demon House documentary. The UCLA Parapsychology Lab still remains one of the most controversial campus organizations ever. 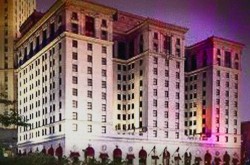 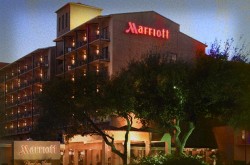 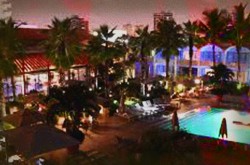 Verify ownership of
University of California at Los Angeles - UCLA