In the winter of 2011, Latoya Ammons was under incredible scrutiny for claiming that her house and family were possessed by several demons. Many people still have a hard time believing her assertion even though there are over 800 pages of official records from local police and the Department of Child Services.

Is the Ammons house haunted? 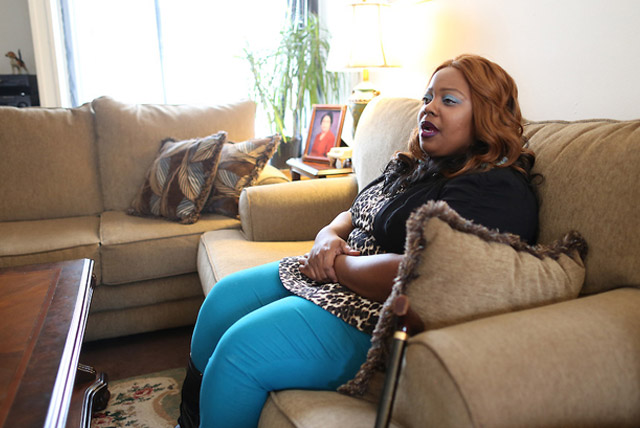 Many evenings the family heard footsteps coming from the basement stairs and even witnessed a shadowy figure of a man walking through the house. This would be enough to make anyone nervous about who else was living in the house, but things got worse.

A few months later Latoya’s daughter called out to her in the middle of the night. When she entered her room her daughter was levitating above the bed. Not knowing how to handle the situation, Latoya reached out to local churches, but most refused to help.

Finally, she reached out to two clairvoyants, who said the family’s home was occupied by more than 200 demons. Their advice? Move! But moving wasn’t in the cards for this penny-pinching family. So she decided to fight the demons. She built an altar in the basement, covered in a white sheet and opened a bible. Things got better for a few days but then escalated.

The family said that all three children were under possession from demons. Their eyes would bulge, and their voices would somehow become much deeper. Sometimes they were even physically assaulted by the spirits. They were thrown across the room, choked, and held down so they couldn’t move. Latoya needed another option.

The Ammons finally reached out to their family physician, Dr. Geoffrey Onyeukwu. “Twenty years and I’ve never heard anything like that in my life,” Onyeukwu said. “I was scared myself when I walked into the room.” Ammons’ son began speaking in demonic voices and cursed at the doctor. Other medical staff said the boy was”lifted and thrown into the wall with nobody touching him,” according to a DCS report. 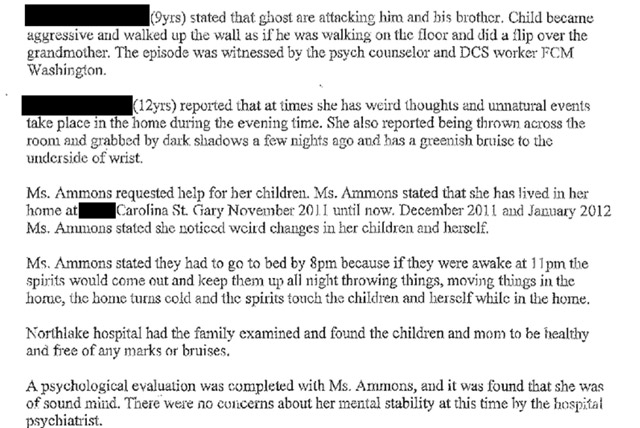 Hospital personnel examined the family and found them to be healthy and free of any injuries. A hospital psychiatrist determined Latoya Ammons was of “sound mind.”  Regardless of this, DCS took custody of the children, noting in their report, “All of the children were experiencing (sic) spiritual and emotional distress.

After more than six months and leaving the home, the Ammons family was reunited. The next tenants never reported any paranormal experiences. 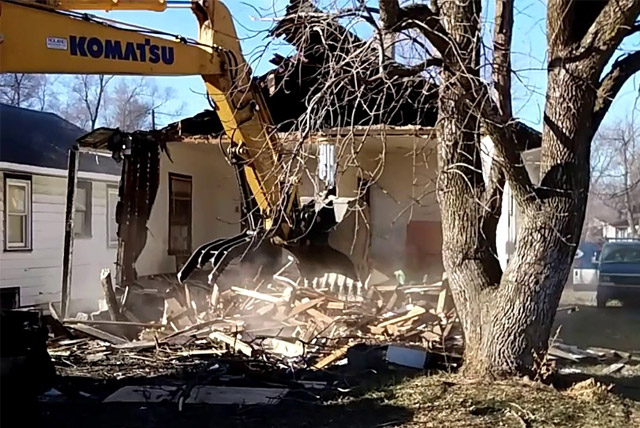 In 2014, paranormal investigator and star of Travel Channel’s Ghost Adventures, Zak Bagans,  purchased the Gary, Indiana home for $35,000.  After investigating the house, Bagans said “Something was inside that house that had the ability to do things that I have never seen before — things that others carrying the highest forms of credibility couldn’t explain either. There was something there that was very dark yet highly intelligent and powerful.” He then had the house demolished as it was deemed too dangerous.

“This is the case that really f***ed me up,” Bagans tells us in the opening of his documentary Demon House. He and his team of ghost hunters spent two years investigating the Ammons house and creating this documentary on the hauntings of the house in Gary. Bagans also included Father Maginot in the documentary, a local Catholic priest who performed exorcisms on the house and some of the victims.

“Going in unprotected really messed with [Bagans], and also it led to the destruction of the house, which is something I disagreed with. I think he could have protected a lot more people [by] owning it, locking it up so people won’t mess around with this. Now that it’s an open lot, as it mentions in the documentary, people are going there doing seances or whatever, and the police have to get called out… to chase the people away. Those people are in great danger, and there’s no way to really protect [them]. And all you need is curiosity. Curiosity is an invitation.” -Father Maginot 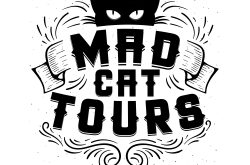 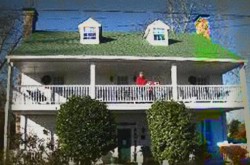 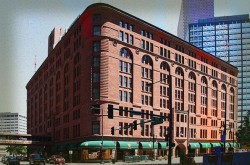