Published by FrightFind On November 20, 2018 Leave a response 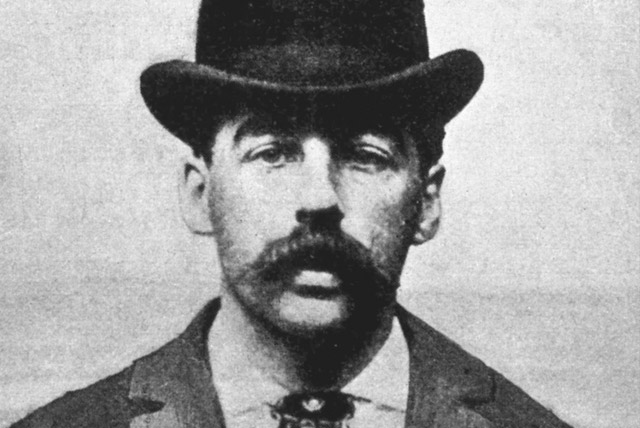 What’s the clinical definition of a serial killer? According to the Federal Bureau of Investigation (FBI), it involves two or more killings spread out geographically and over an amount of significant time such as weeks, months, or even years. Ask anyone on the street which serial killer had the most victims, you’ll likely get answers like Jack the Ripper, Ted Bundy, or Jeffery Dahmer. While their crimes were horrific and terrifying, there is another sadistic serial killer in the United States who claimed to have victim levels of over two hundred. 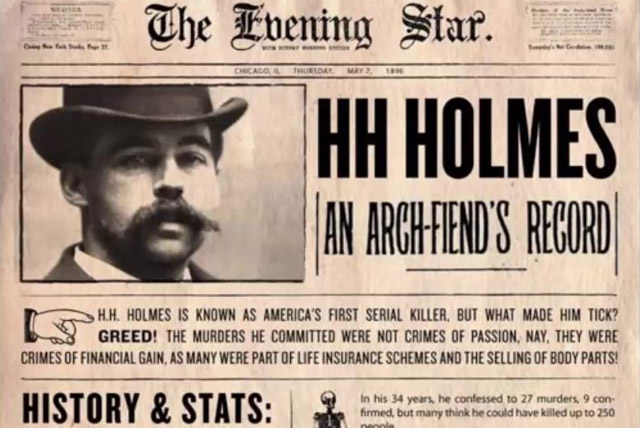 Here are eight rare and shocking facts about H.H. Holmes and his legacy of murderous terror. You know, before you go see Leo in The Devil in the White City.

The Truth Behind H.H. Holmes and The Devil in the White City