Published by FrightFind On September 16, 2017 Leave a response 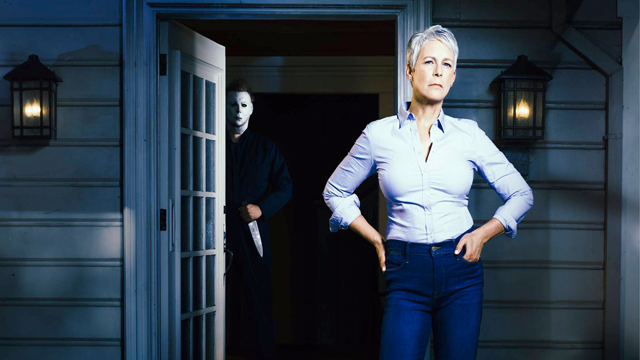 Much to the delight of horror fans everywhere, Jamie Lee Curtis is returning to the James Cameron’s 2017 installment of the horror franchise, Halloween. Curtis tweeted on Friday, September 15;

Curtis is a welcome sight, back to team with horror master John Carpenter, who will be co-producing the 10th installment in the franchise.

Carpenter has been quoted on his return to the Halloween franchise, “38 years after the original ‘Halloween,’ I’m going to help to try to make the 10th sequel the scariest of them all.”

2018’s Halloween reboot is being directed by David Gordon Green and Danny McBride of HBO’s Eastbound and Down and co-produced by Blumhouse Productions, the production company behind Get Out, The Purge, Paranormal Activity and Insidious.

With heavy hitters like this on board and a little over a year left before the film is expected to hit the big screens, we’re excited to keep you up to date on new developments! Stay tuned!

Michael Myers had nothing to say but did break out into a little dance.

The Nun Returns To Theaters