Home » Haunted News » Robert Eggers’ The Lighthouse – What We Know

Robert Eggers’ The Lighthouse – What We Know

Published by FrightFind On August 4, 2019 Leave a response 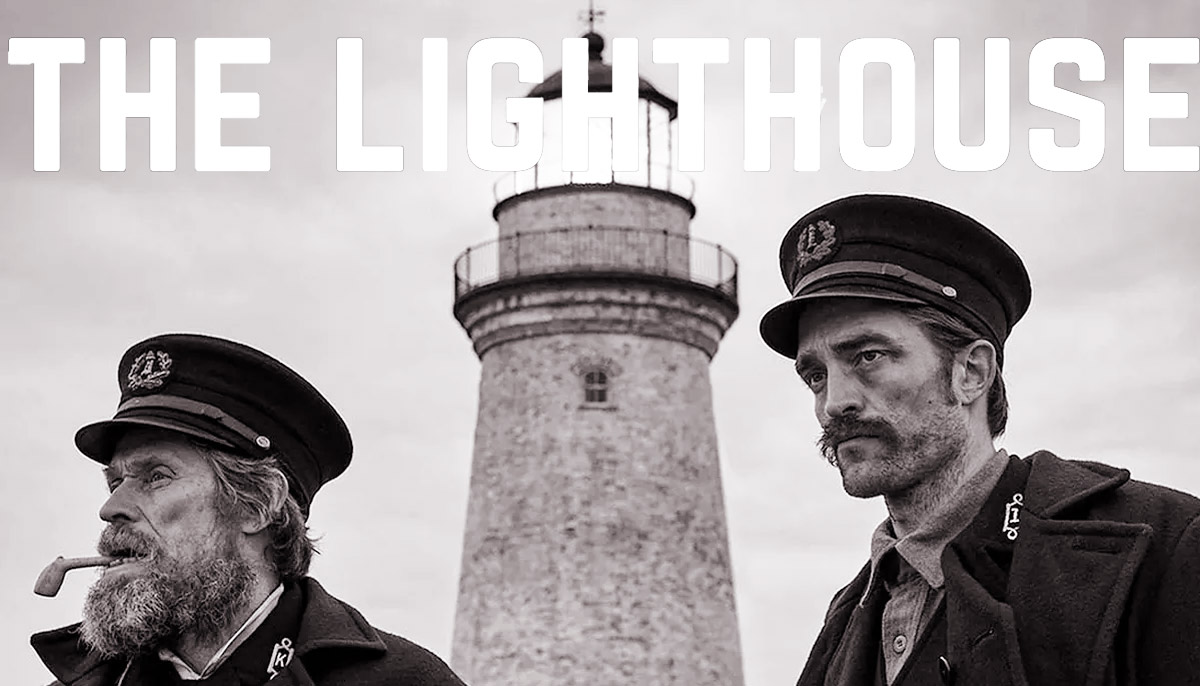 In 2015, writer and director Robert Eggers brought to cinema screens a supremely terrifying historical horror film called The Witch. Audiences were terrified at the chilling 1630s period piece of witchcraft and Satanism haunting a small Puritan farming family in the confines of a rural and vastly undiscovered New England forest. A smash hit on so many levels, horror film junkies were eager for an announcement on Eggers next project. The Lighthouse has been announced as the next film from the newfound horror mastermind. Here’s what we know.