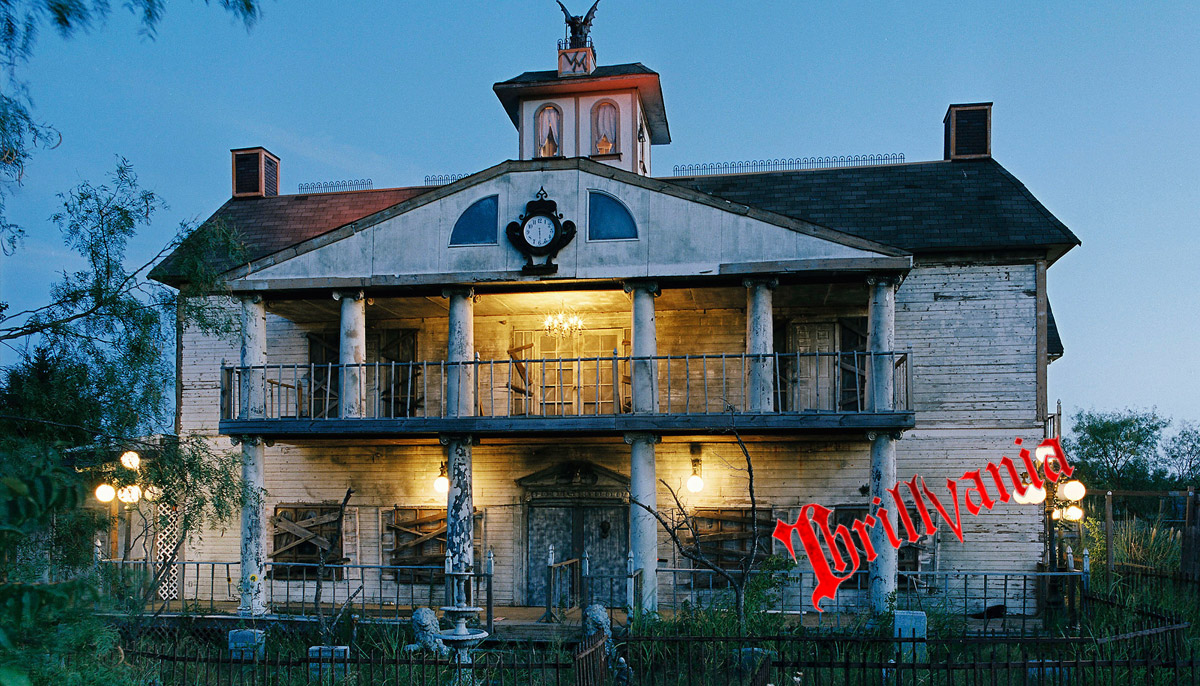 Chosen by the Travel Channel as one of the Scariest Haunted Attractions in the United States, Thrillvania is certainly bringing the scares to the Dallas area.  Standing and sprawling on over fifty terrifying acres, this eerie attraction features three official haunts combined into one supremely haunting experience. Trail of Torment is a terrifying traipse around in the dead of night where only the crazy brave can survive.  House of Clowns is anything but a happy atmosphere as you try to outmaneuver bloodthirsty clowns with wicked smiles on their faces.  Or as one reviewer put it, “this place is way more terrifying than Alcatraz was!”

FrightFind It: Thrillvania in Terrell, T
Runner Up:  Cutting Edge in Fort Worth, TX

Laser Tag Zombie Apocalypse and a Black Out Maze

See all our Haunted Houses in Texas >>